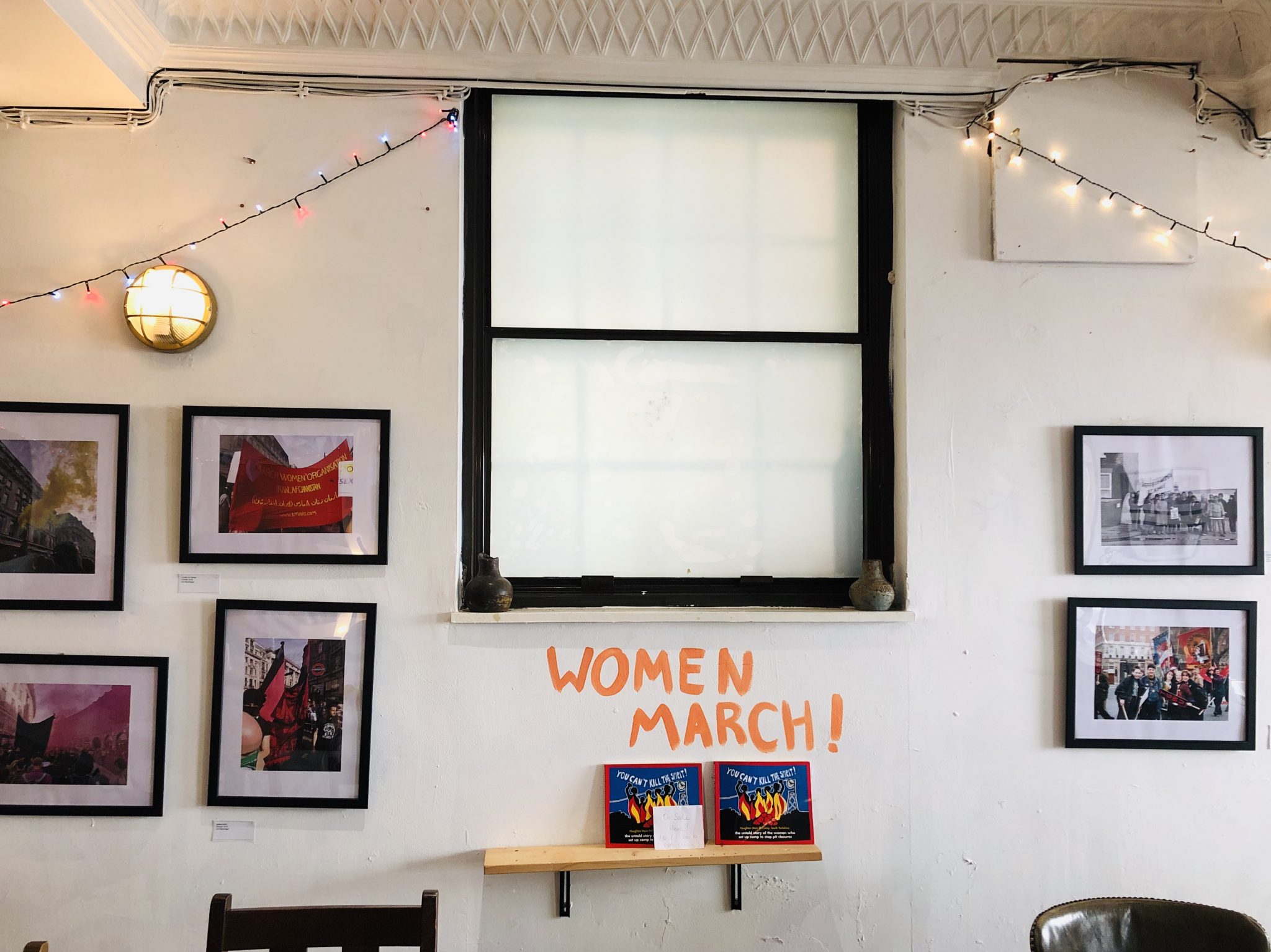 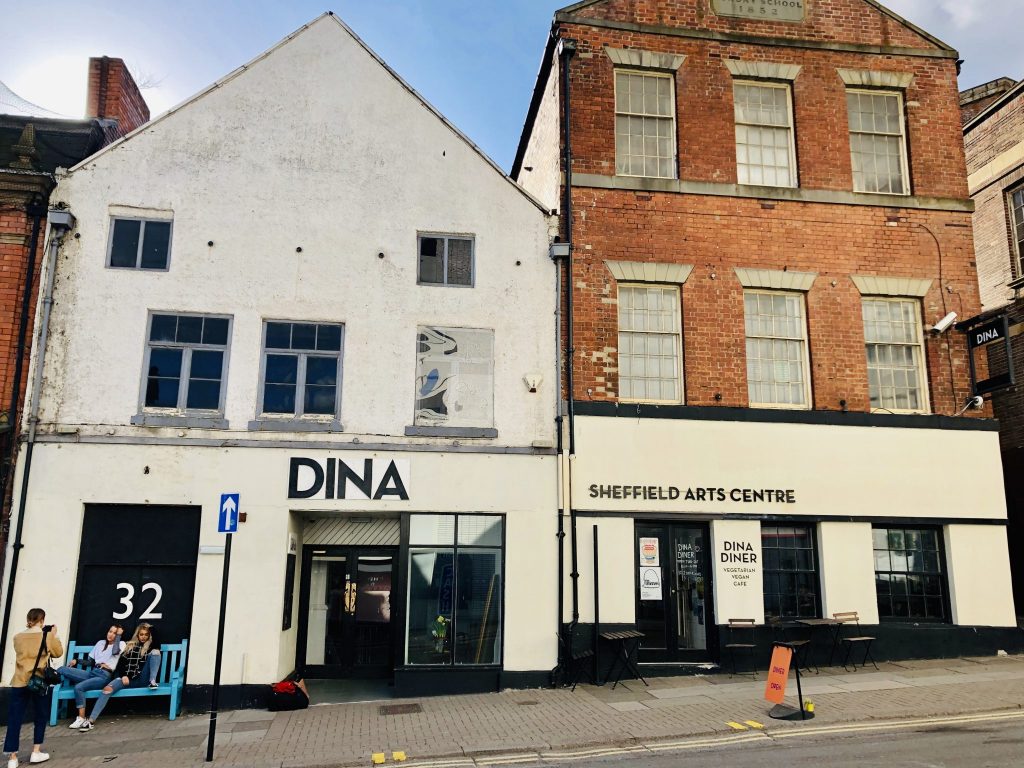 A group of Sheffield female artists have come together to set up an exhibition of protest photography, to celebrate the work of women.

Kinross said: “We wanted to show films directed by women this week so we thought we’d extend that to photographs as well.”

“The purpose of the exhibition is to promote women’s activism and female artists that have often gone unrecognised.”

Located at the DINA Sheffield Arts Centre, the show includes everything from pictures dating back to the early 90s, to more recent accounts of protest. 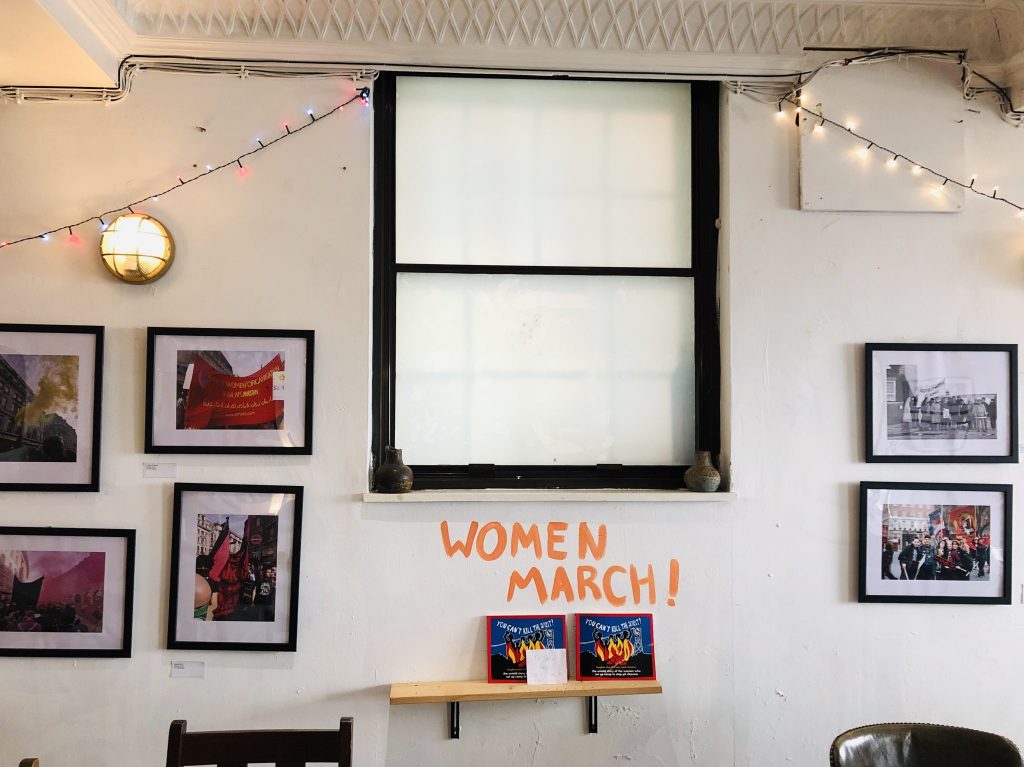 Visitors of the exhibition will find snapshots from the Women’s March and the Feminist Anti-Fascist Assembly (FAF) march, as well as pictures of women standing against the Yarlswood detention centre and women resisting the occupation in Palestine.

The exhibition will run until the 27th of April.