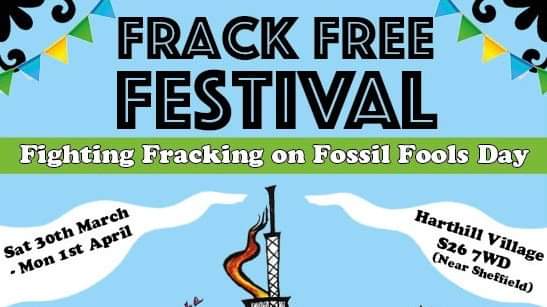 Almost all of South Yorkshire is under license to be fracked — in Sheffield alone, there have been five different sites where the land has been earmarked for fracking.

Despite mounting evidence that fracking is unsafe and unclean, the Government has insisted otherwise and is refusing to change its position.

Anti-fracking group, Sheffield FrAcktion, will be organising a frack-free festival that is set to run for three days from the March 30th to April 1st.

The family-friendly festival will take place at Harthill Village Hall, near Sheffield, where there is land that is currently licensed to be fracked.

Organising member of Sheffield FrAcktion, Ruth Smart said: “We wanted to make people aware of what’s happening in Yorkshire in terms of fracking.

“This will hopefully put Yorkshire on the map as a danger zone for fracking and bring all the local communities who are fighting fracking together.” 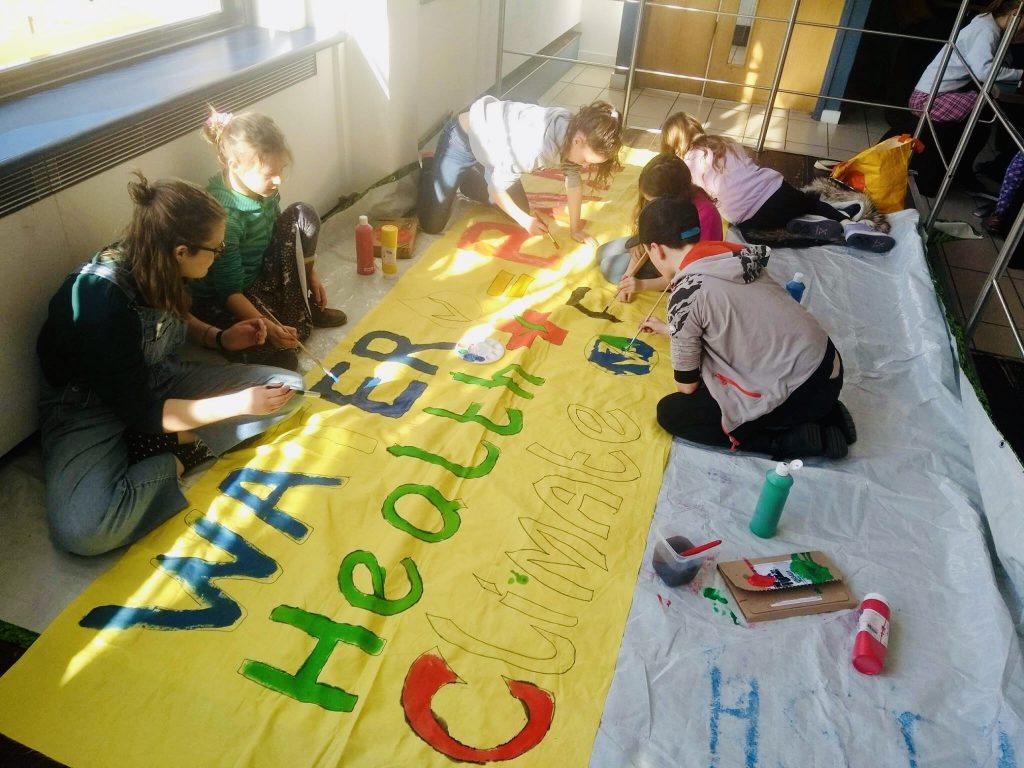 Festival-goers can expect workshops and skill-sharing sessions on campaigning against fracking from experienced activists.

They can also look forward to some action-planning, discussions and performances, and most importantly, a friendly demonstration through Harthill.

Miss Smart said: “Fracking pollutes and is disruptive. It is also undemocratic because local communities don’t want it but the fracking industries are so powerful that they’ll just buy the land anyway.”

“Until the government are willing to listen, direct action is the way to get to them. Sometimes they won’t pay any attention to you so the only thing you can do is make them listen.”