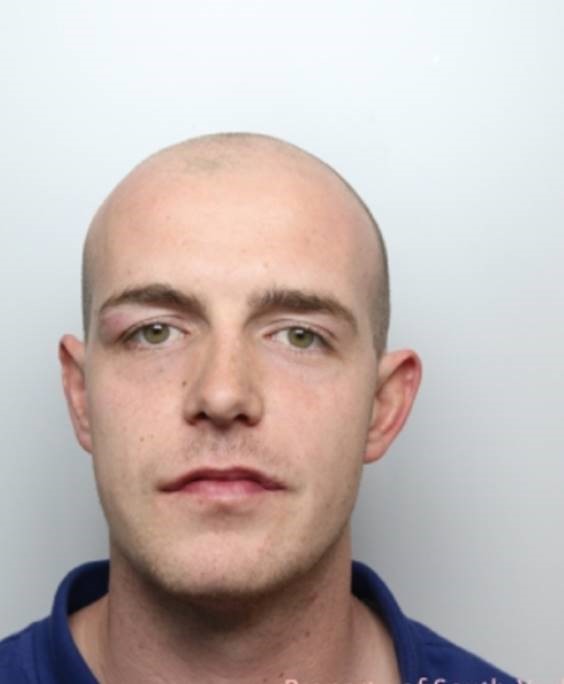 A man has been sentenced to nearly three years in prison, after breaking a man’s jaw in a road rage incident.

Daniel Cain, 28, was sentenced to two years and eight months at Sheffield Crown court on Tuesday.

Cain was a passenger in a car driving at speed through Owlerton Green in Hillsborough when a passer-by called for the vehicle to slow down.

He got out of the car and punched the man in the face, breaking his jaw.

Investigating Officer DC Matt Welsh said: “This incident has had a profound effect on the victim, they are still receiving treatment for their injuries a year on.

“If that was not distressing enough, Cain could not even take responsibility for his actions and put his victim through a trial.

“I am satisfied with the result and I would like to commend the victim for their bravery following what was a horrible and violent attack.”