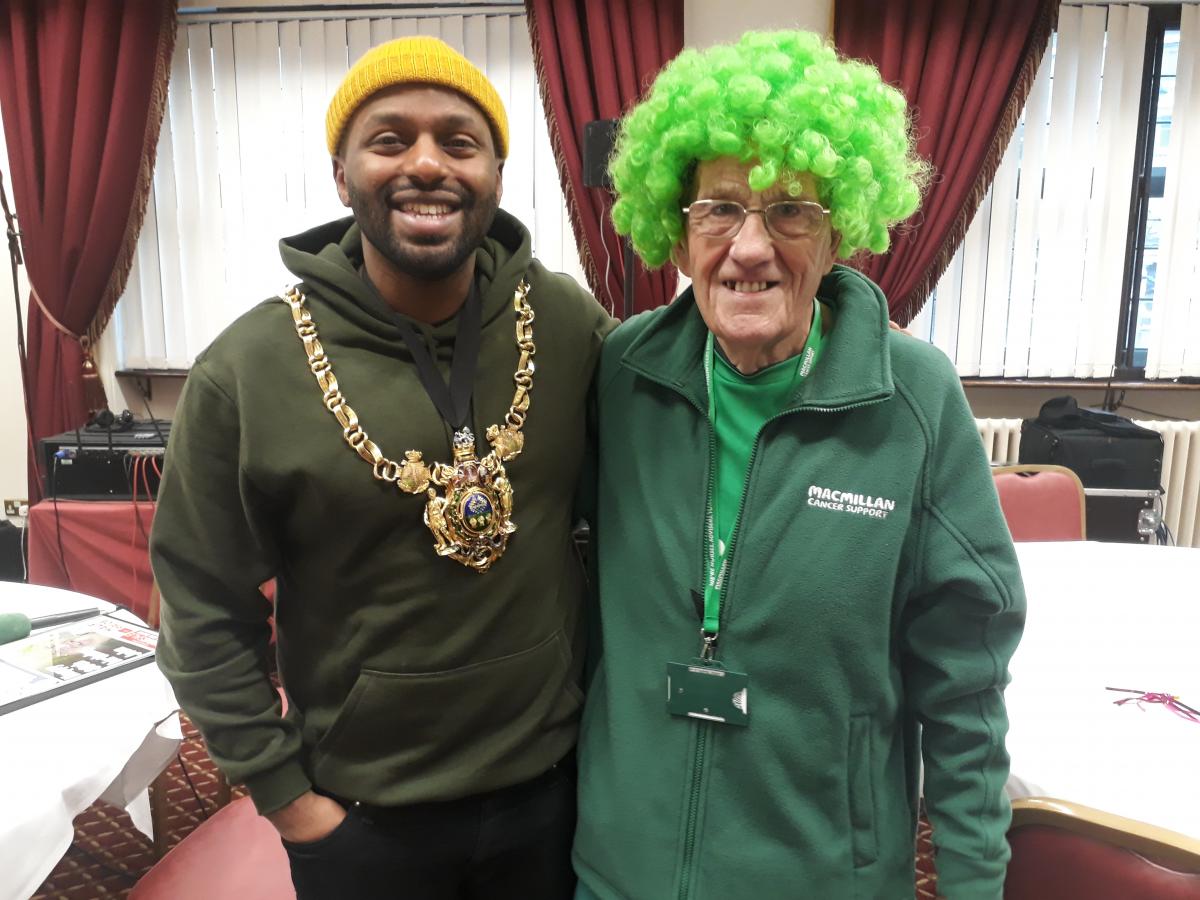 Joining the likes of Dame Jessica Ennis-Hill and Nelson Mandela, John Burkill, also known as the ‘man with the pram’, has been awarded Sheffield’s highest honour, the Freedom Of The City.

Over the past 30 years, Burkill has raised nearly half a million pounds for Macmillan and is now aiming to reach more than a million.

A regular at Sheffield’s half marathons and 10ks, the 80-year old has participated in over 1,000 organised races to date.

Easily recognisable with his distinctive green wig and pram, Burkill has been highly dedicated to fuelling a great cause and will continue to brave the hills of Sheffield.

Having been bestowed the title of “freeman” by Sheffield City Council, Burkill will now have the freedom to parade through the city as a very public recognition of his years of charity fundraising.