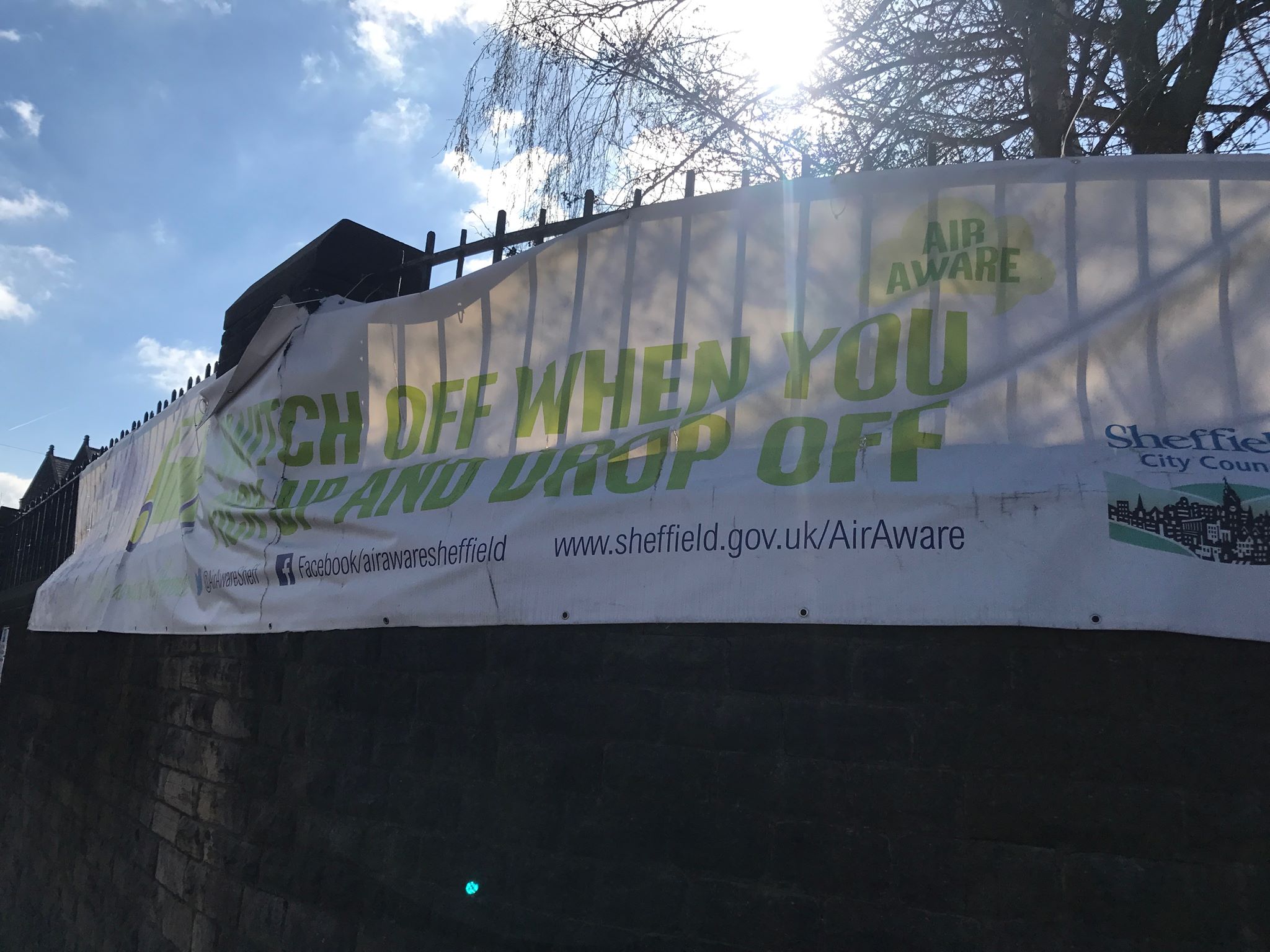 A junior school in Sheffield has written an open letter to parents to warn them about the dangers of air pollution.

A letter written by a Yr4 class at Hunter’s Bar Junior School was shared on Twitter where students gave statistics about the harmful effects of air pollution.

It followed a survey in which they surveyed how many cars went down Sharrow Vale Road over a 20-minute period during the day.

The students are asking their parents to walk rather than drive where possible.

Michael Watson, headteacher of the school, said: “It’s not about taking the high moral ground, it’s about educating people.

“All the small changes could lead to a big change.”

Natalie Bennett, former leader of the Green Party, retweeted the letter and said: “Sheffield is super, but needs to be cleaned up. We have to stop poisoning our children’s air, everyone’s air.”

#Sheffield is super, but needs to be cleaned up. We have to stop poisoning our children's air, everyone's air. #Sheffield https://t.co/Oagr48GPXn

The school, which was rated ‘Outstanding’ by Ofsted in October last year, had decided to focus on the environment this term, and chose to focus on air pollution, as the school is surrounded by busy roads.

Mr Watson said that around 50% of the children are from outside of its catchment area, and some have to travel up to an hour to get to school.

But he said: “We are just asking parents to park a few streets away to keep the air cleaner in the immediate area.”

As well as the open letter tweeted, all of the children at the school will be writing a letter to their parents about what they have learnt and what they can do to try and reduce air pollution.

The school’s efforts come after a survey carried out for sustainable transport charity Sustrans found nearly two-thirds of teachers would support car-free roads outside schools during drop-off and pickup times.

Motorists parking outside 20 schools in Sheffield are already being fined for leaving their engines running.

Sustrans are holding their ‘Big Pedal’ challenge between Monday 25 March and Friday 5 April, where schools are competing to see who can record the greatest number of pupils, staff and parents cycling, walking or scootering to school.