Shots fired on vehicle in Sheffield 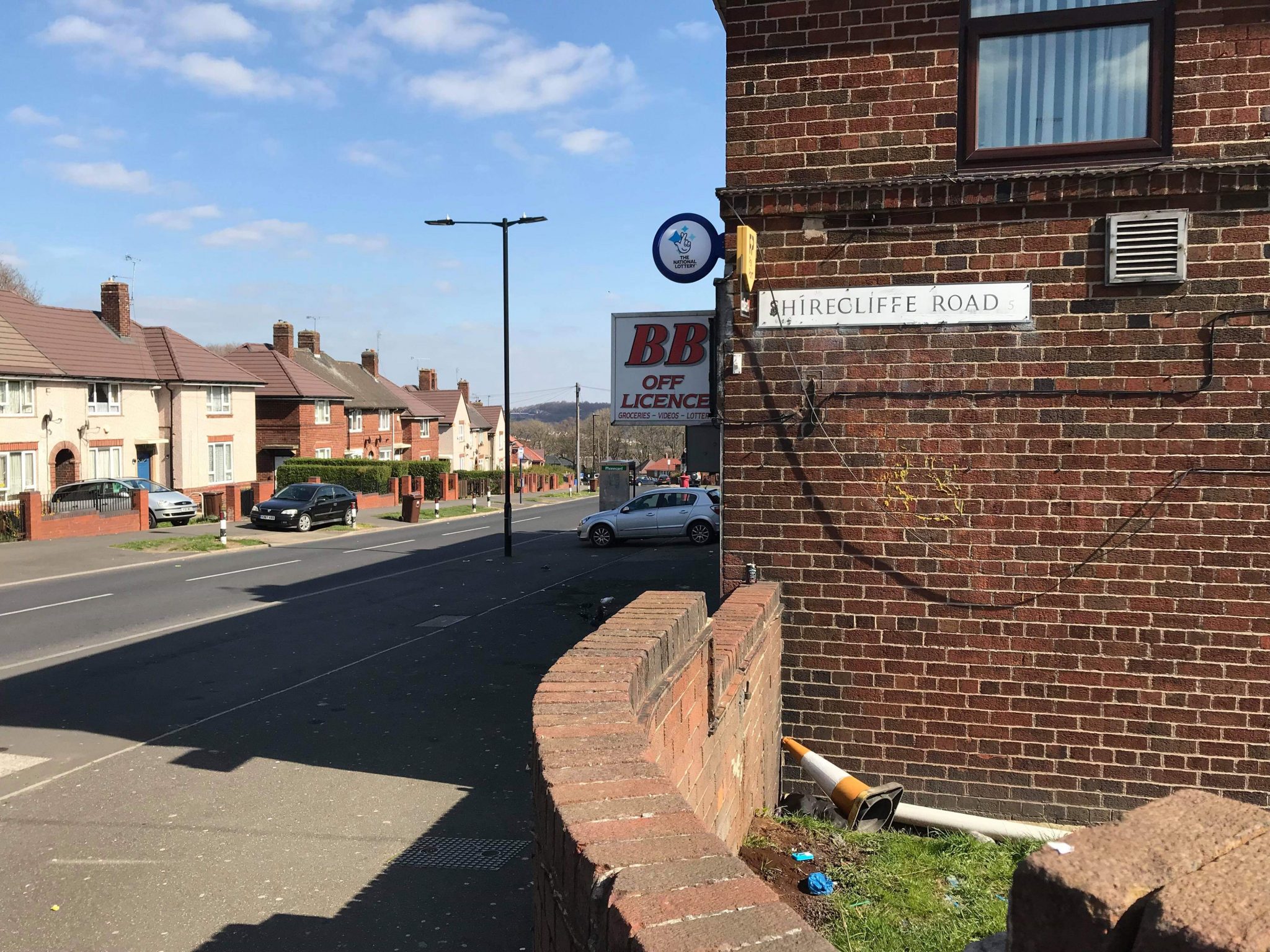 South Yorkshire police were called to Shirecliffe Road at around 5pm yesterday after reports of shots being fired at a car.

There has been a very heavy police presence around that area and in the city.

South Yorkshire Police say that officers in the area are still conducting an investigation.

No further details have been released by the police.

A few residents claim to have heard gunshots coming from the crossroad with Longley Avenue.

Kaniz Bibi, a 37 year old resident, was in her house when the incident took place.

She said: “My little one, he was playing on the computer and I was in the kitchen and heard something really loud, a banging something. And he said to me ‘Mum did you hear something like a gunshot!’.

Another resident, who did not wish to be named said: “It’s getting more regular now. It’s really scary. We’re thinking about moving because I don’t want to live around here.”

This isn’t the first instance of gun violence in the area. Several weeks ago a woman was injured after a man fired a gun through a window.

South Yorkshire Police are appealing for any witnesses to the incident and anyone who saw what happened is asked to call 101, quoting incident number 686 of 27 March.