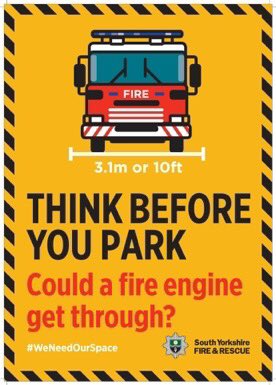 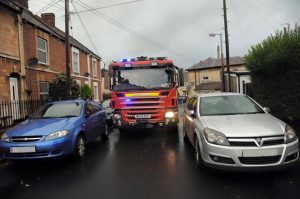 Fire engines are struggling to get around roads across Sheffield due to faulty parking.

Station Manager Matt Gillatt, who works within the joint South Yorkshire Police and Fire Community Safety department, said: “This is not a new topic for us, as inconsiderate parking has been affecting us for quite some time and continues to be an issue. 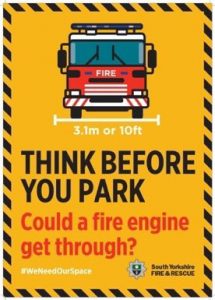 South Yorkshire Fire and Rescue are asking the public to think about where they park, with Gillatt adding: “We’re not telling people how to park, but asking that they consider what space they’re leaving.

“Clearly if it was your house on fire the last thing you would want is for us to be slowed down due to inconsiderate parking.”

The team has started putting up parking signs to resolve the issue, with Gillatt saying: “We’re hoping that these signs, placed in hot spot areas, will get people to start asking themselves whether or not we would be able to get through in an emergency.”