Barnsley FC confident in youth to get them to The Championship 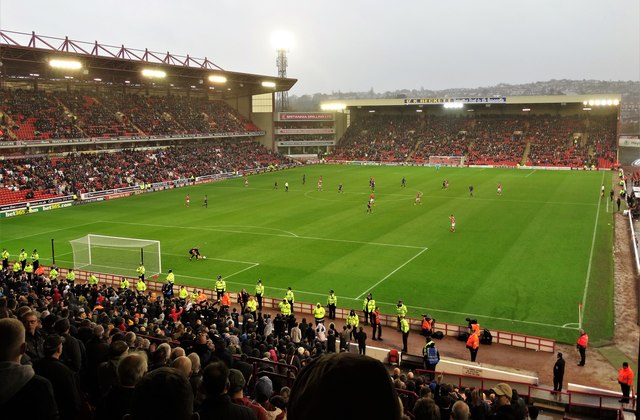 Barnsley FC are relying on their young team to help with their push for promotion to The Championship as they continue their 20 match unbeaten run.

The Tykes are second in the league and seven points adrift of Luton who sit top of the table. With six games remaining they are favourites to secure the second automatic promotion place.

Assistant Manager, Dale Tonge, has praised his young side and insists his players are not feeling any pressure of the promotion race, despite drawing three out of their last five matches.

He said: “I think the biggest thing is to be consistent and not change what we’ve done all season. This so-called pressure that people are talking about isn’t evident, and nothing has changed.”

Barnsley drew their previous game 2 – 2 to ninth place Coventry City on Saturday at Oakwell. Tonge praised the striking pair of Cauley Woodrow and Mamadou Thiam in getting them the draw.

Although Tonge was disappointed with not getting the victory, he emphasised the importance about getting the maximum points from the remaining games.

Third place Sunderland’s 3- 0 win over Accrington Stanley meant they narrow the gap to just three points. Tonge said: “You’d rather have the points because we’ve got them now, they’ve still to get those points and they’ve still got tough games to come.”

The Tykes look to extend their unbeaten run to 21 games as they travel to the Pirelli Stadium on Saturday to face 11th place Burton Albion. The re-arranged reverse fixture ended 0-0 in February.