Eagles’ head coach looks to a brighter future of rugby 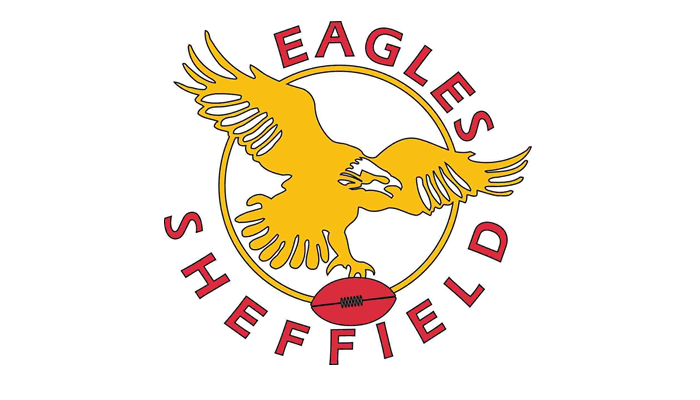 The Sheffield Eagles are set to play against the Toronto Wolfpack this Saturday for their ninth round in The Championship.

In the last two meetings the two teams had last year, the Wolfpack have reigned supreme.

Mark Aston, head coach of the Sheffield Eagles said: “We train and prepare to win games. You’ve got to be on the top of your game week in, week out in this competition because it is a great competition. We’re looking forward to that.

“A lot of people say that they’re (Toronto Wolfpack) going to be the team, they’ll be up there, there’s not doubt about it. But it comes to one game. Anybody can beat anybody on the day.”

The Eagles have had their fair share of issues, ranging from lack of funding to not having enough players.

Coach Aston said: “We’re only just coming back to the city. We’ve been on the merry-go-round for the last two or three, four years. Doncaster, Wakefield, we’ve been all over the place.

“the cost of playing at the Olympic Legacy Park has been horrendous for us. Hopefully in the next twelve months we can build up not only the fanbase, the corporate base and get all the sponsors back that used to be involved with us.”

Despite the obstacles the team has faced, they remain optimistic about the positive impact rugby can have on the local community.

“It’s about engagement. Everybody’s together and I think that it can probably relight some of the fire that people had when they used to come and watch the Sheffield Eagles.

“Football is football isn’t it, it’s always going to be the number one sport of England. Now we’ll need to start developing from the bottom again and developing the game to what it used to be.”

When asked about whether more children getting into rugby at a young age would benefit the sport, Coach Aston responded enthusiastically, talking about the commitment the Eagles have had in the past in training rugby players of tomorrow.

“Kids are the future. The reason we do what we do is to give a kid a dream.”