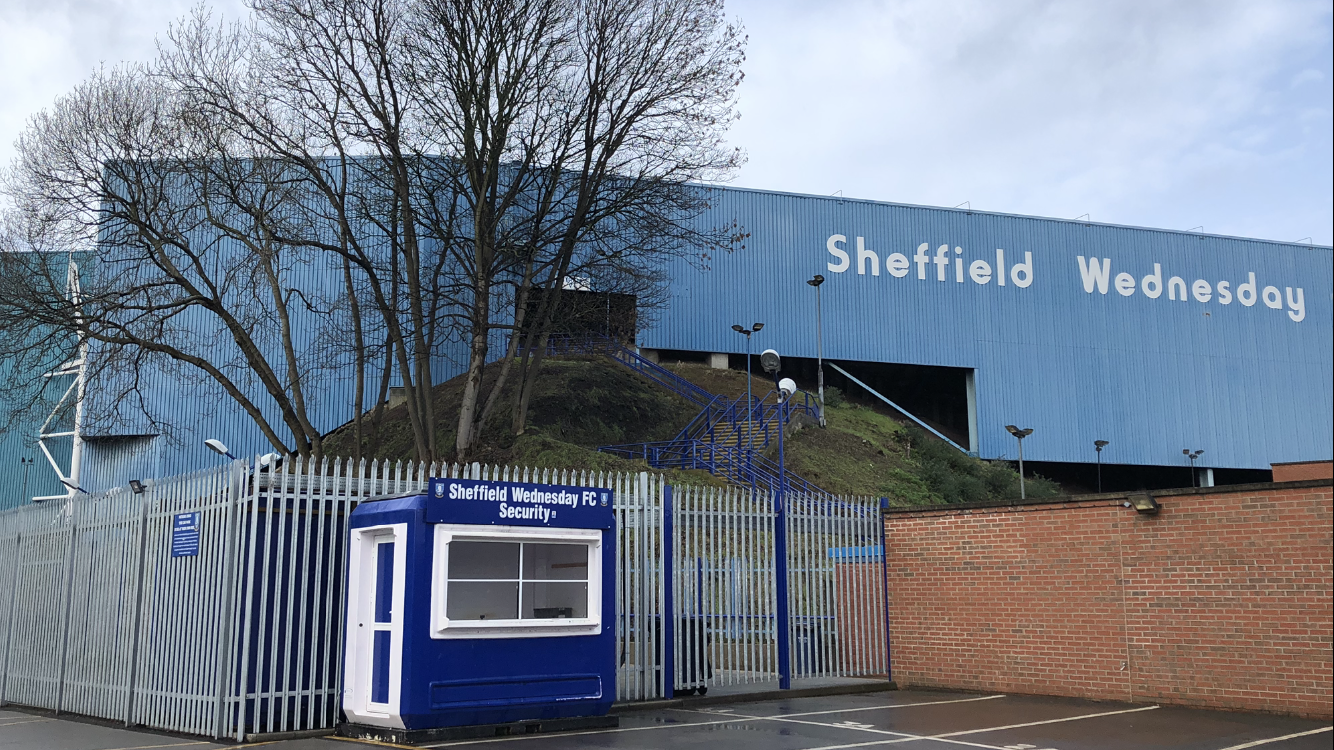 The jury in the trial of Hillsborough disaster match commander has failed to reach a verdict.

Chief Superintendent David Duckenfield, 74, from Dorset, was in charge of managing policing for the game which is just over a week away from it’s 30th anniversary.

We asked the people of Sheffield on their views of the Hillsborough disaster and the jury’s outcome.

David Gentry, 28, a builder from Accord Street, Kelham Island said: “I can’t believe this is still going on. He was in charge of the game at the end of the day.”

Other people thought too much blame is put towards Ch Supt Duckenfield.

Sarah Gallagher, 32, from St Barnabas Road, Highfield said: “I think there were so many problems with football and stadiums back then in the 80s, I think it pretty harsh on him.”

But this latest outcome makes some people only think about the families of the 95 fans.

Margaret Gould, 72, from Tennyson Road, Walkley said: “I remember hearing it had happened, I couldn’t believe something like that had happened pretty much just down the road. I feel sorry for the families, that they’re still fighting for justice.”

It took the jury over 29 hours of deliberating to decide that they could not reach a verdict on whether Mr Duckenfield was guilty, through gross negligence, of the manslaughter of 95 people.

95 people died on the 15th April 1989 from being crushed in the Leppings Lane end of Hillsborough.

The 96th man, Tony Bland, died over a year and a day after the disaster.

The jury heard that Mr Duckenfield opened the exit gates at Leppings Lane end just before kick off because the turnstiles became overcrowded. This resulted in over 2000 fans entering through the gate into the stand.

The defense told Preston Crown court that the case against Mr Duckenfield was unfair and that he had tried to do the right thing.