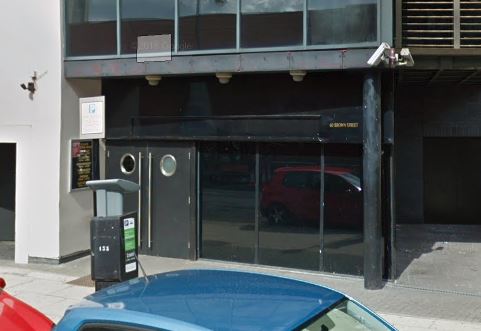 A campaign group is calling for a Sheffield strip club to have its licence revoked after it claims a private investigation found sex acts being performed there.

The allegations were made at a meeting of Sheffield City Council on Wednesday night.

Council Leader Julie Dore walked out of the chamber at one stage as Charlotte Mead from the Women’s Equality Party described in detail what was seen.

She said: “I know you’re all finding this uncomfortable, but this is what you’re currently licensing so you need to listen.”

Club rules state that dancers must not use language of a sexually graphic nature, sit or straddle customers, or touch customers below the chest and only touch them with their hands – all of which were broken in the incidents described by Mead.

Shef News is currently holding a poll on whether people think the council should pull the club’s licence.

Charlotte Mead added: “The Oxford English Dictionary defines prostitution as the practise or occupation of engaging in sexual activity with someone for payment.

“It appears that this may be what is going on in Spearmint Rhino in Sheffield, not only a breach of their licensing conditions but a possible unlawful activity.”

Zero Option have requested a meeting with the appropriate licensing team as soon as possible and have asked the council to revoke the licencing of the club.

Shef News has contacted Spearmint Rhino for a comment, but has not yet received a reply.