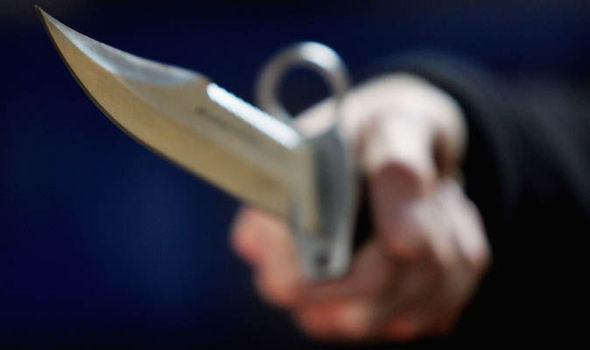 A Sharrow activist has called for children as young as six to be warned of the dangers of knife crime, following two stabbings in the same night last Monday, including a 15-year-old boy.

Wayne Allen, 41, an activist for YARD; a non-profit youth organisation that specialises in violent crime prevention, said: “No one thinks it will happen to them until they are the victim of a stabbing.

“This morning, in one of our sessions, I had a 14-year-old show me where he was stabbed in his arm,” he said.

Last year, eight people were fatally stabbed on the streets of Sheffield.

South Yorkshire Police have partnered with local organisations this week in a bid to reduce the rising numbers of young people involved in knife and gun attacks.

As a victim of a stabbing, having his arm “slashed” as a teen, long-time youth worker Wayne and YARD have called for schools to make violent crime prevention sessions mandatory in their curriculum.

“We are getting the message to young people about taking the steps to prevent acts like this, even if it means that sometimes we talk to children that are six or seven years old.

“It’s our responsibility to make sure this isn’t a session they forget. We are fighting for change and having that knowledge helps,” Wayne added.

The sessions follow the arrest of a 15-year-old on suspicion of the attempted murder after a young boy was stabbed in Gleadless Valley last week.

Several events will take place in partnership with South Yorkshire Police, in the hope of reducing crime and antisocial behaviour in Sheffield, ending with the 16th annual Sharrow Lantern Festival this Sunday.