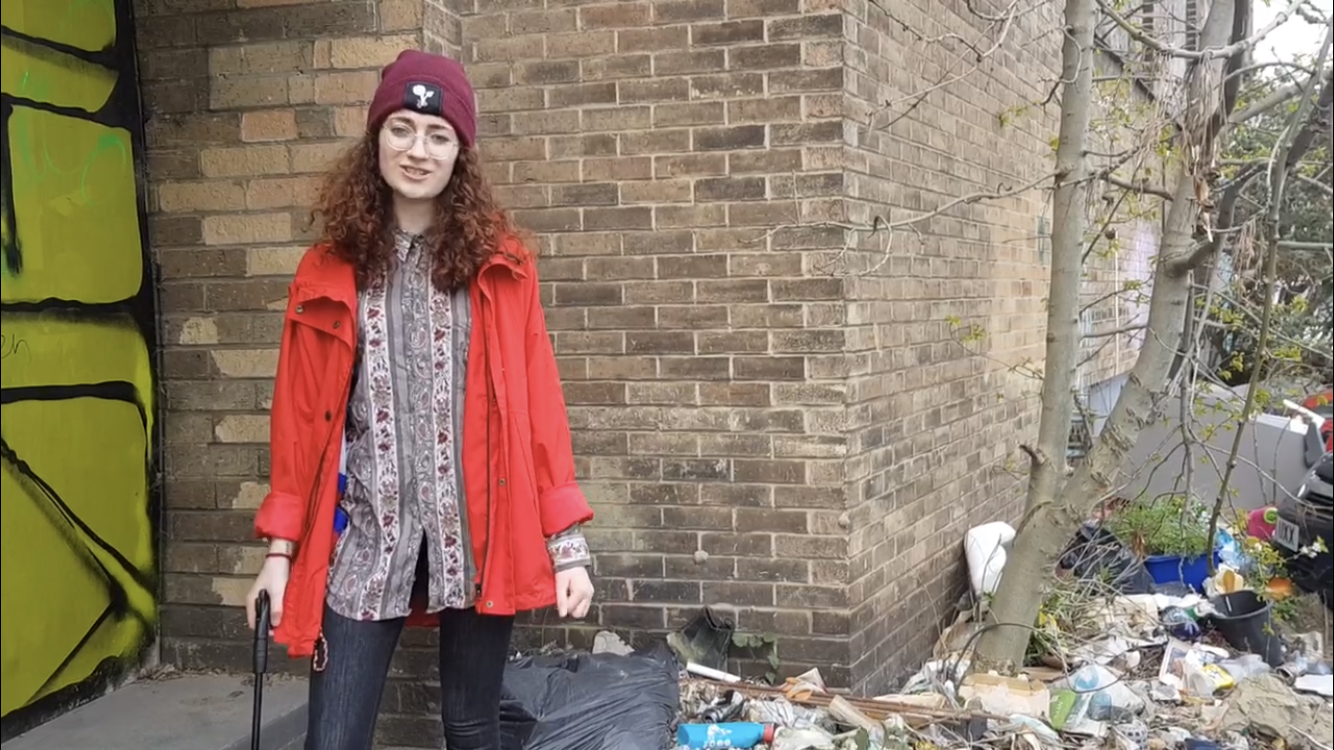 A zoology student has urged people to pick up their rubbish and has promised to complete a litter pick for every £10 donated to charity.

As part of her charity hitchhike from Sheffield to Transylvania, Abi Baker must raise £250 for her chosen charities.

Instead of a bake sale, Miss Baker decided to take inspiration from the #trashtag movement, which involves posting a before and after photo of an area you have cleared of litter.

Miss Baker said: “I wanted to do something a little bit different from the normal fundraising ideas, something which would have a positive effect.”

Within three days of her fundraising, Abi reached her target amount, allowing her to raise it to £1000.

Lyndsey McLellan from ASSIST Sheffield, said: “If Abi can make the city cleaner for everyone and raise money for the least well off we are all for it, go Abi!” 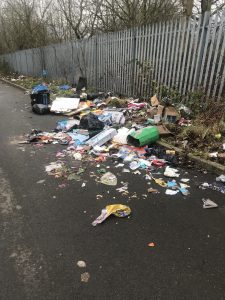 During her litter picking, Abi has identified areas that could do with bins being placed and is planning on contacting the council about this issue.

“People have asked how I find places to clean and the answer is a bit upsetting, I just walk out of my apartment and I don’t have to go far – there is an endless supply of litter.”

Abi is also concerned about the amount of cigarette butts, claiming they make up about 80% of the litter she collects.

“I believe society has somehow formed this acceptance that stamping out a cigarette butt and leaving it on the ground isn’t littering.”

Abi has completed 20 litter picks so far and is planning to clean her 25th clean later today, in celebration of £250 raised in three days.

If you want to donate to Abi’s fundraising campaign, please do so by heading over to https://t.co/gFJBdygUtk?ssr=true