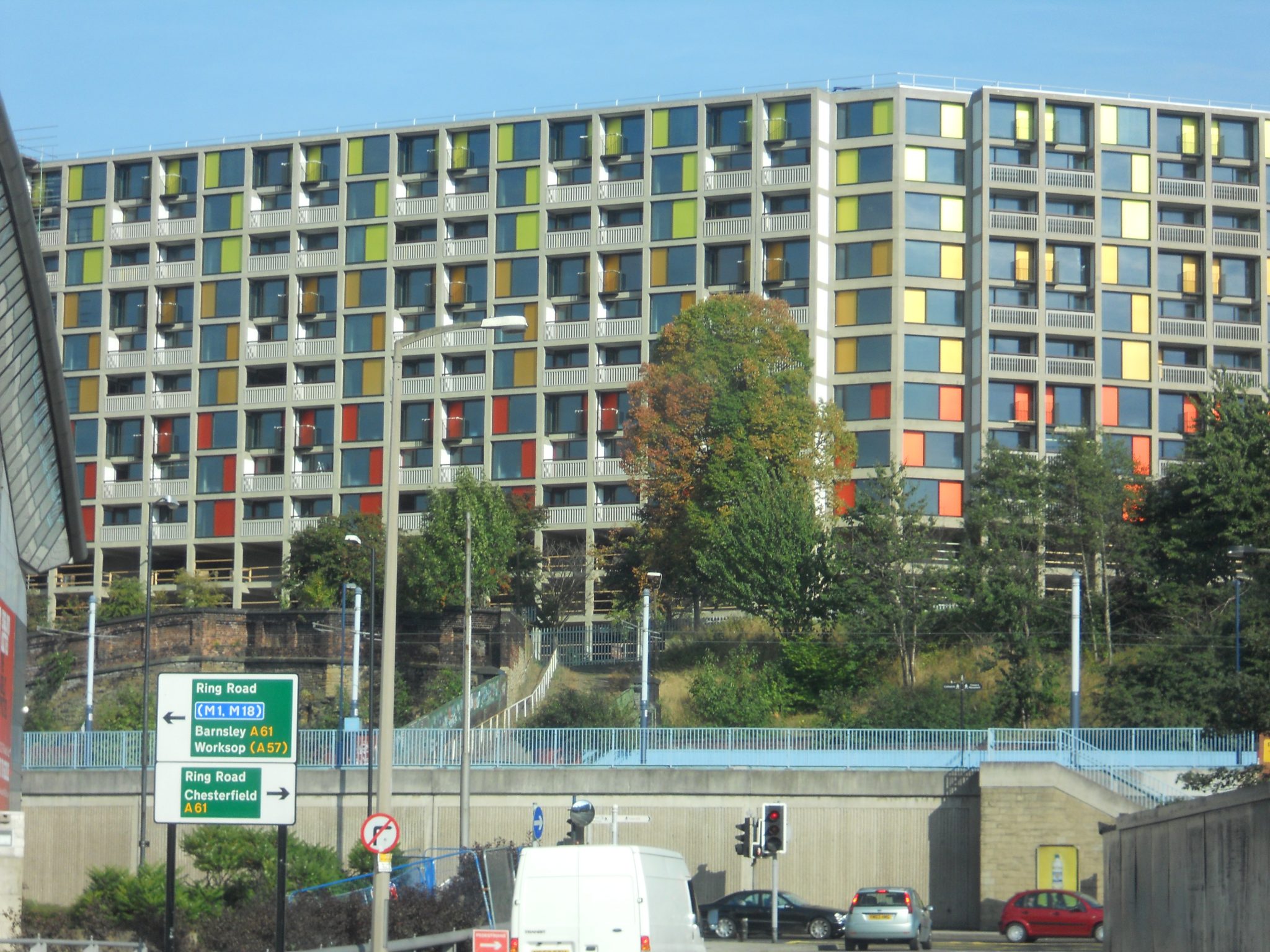 A century after the first council house was built in Sheffield tenants have hit out at ‘substandard’ and ‘dilapidated’ housing.

There are now more than 40,000 council houses in Sheffield but when we went to visit some people complained of rents going up and living standards getting worse.

Anne-Marie Johnson, 46, a council house tenant at Park Hill, Sheffield said: “The council are sneaky, after I moved in I saw this damp mould under all of the shelves in the flat.

“I told the council and they informed me that I’d have to clean it every single morning. I have three children and I just wish I knew about this before I got myself into it.” 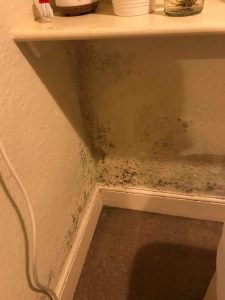 According to statistics from Sheffield City Council, the city is ranked worst in South Yorkshire for people hoping for social housing as it has more than 61,000 households on the waiting list, followed by Rotherham with 26,000.

Last year, Sheffield City Council spent more than £12.5 million responding to repair requests from tenants, dealing with 97% of complaints. Of these 79% were dealt with within three working days.

Uriah Johnson, 38, another council tenant in Park Hill, Sheffield claimed that he was on the waiting list for three years and when he was finally offered a flat, he was highly disappointed.

He said: “It just wasn’t liveable; I remember the chute in the flat was blocked. We told the council and they said it would be sorted asap. A week later and the rubbish just built up and you could smell it from your actual flat.”

Sheffield City Council plans to increase the number of visits to households and work with customers on what they want to see form the Repairs service.

Shef News has contacted Sheffield City Council for comment, but no-one has yet been available for comment.