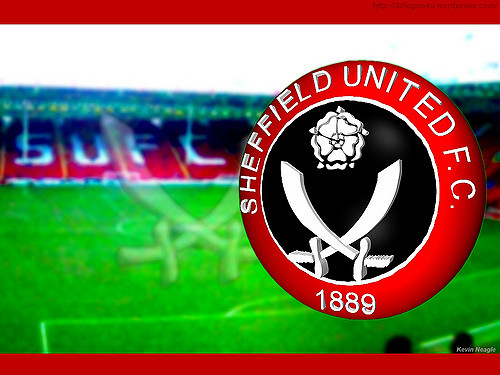 Sheffield United could potentially end the season as league champions with a victory against Stoke this weekend.

The Blades have already secured promotion to the Premier League but could lift the Championship title on Saturday if Norwich slip up against Aston Villa.

United are three points behind the Canaries going into their final fixture but their superior goal difference means that if Norwich lose they will snatch top spot.

There were wild celebrations last week as United leapfrogged Yorkshire-rivals Leeds to secure automatic promotion back to the Premier League for the first time in 12 years.

The Blades put together a run of strong form beating Forest, Hull and Ipswich meaning promotion was guaranteed when Leeds failed to beat Aston Villa last week but manager Chris Wilder will be demanding his side remain focused and hoping they can end the season on a high note on the road against the Potters.

The Blades’ are strong favourites against Stoke, who currently lie in 16th place in the table and haven’t won in their last five games.

Billy Sharp has been key to Sheffield’s promotion charge this season, firing in 23 goals in the League and he will be hoping to add his tally at the Bet365 Stadium on Sunday.

Unsurprisingly, United have sold-out their entire away allocation for the game at Stoke with fans clamouring to potentially see their side lift the trophy.

The game will also be beamed back live to Bramall Lane for those who can’t go, with tickets on sale priced at £10 for adults and £5 for concessions.

Regardless of the result on Saturday, United will celebrate their promotion with an open-top bus parade through the city on Tuesday.