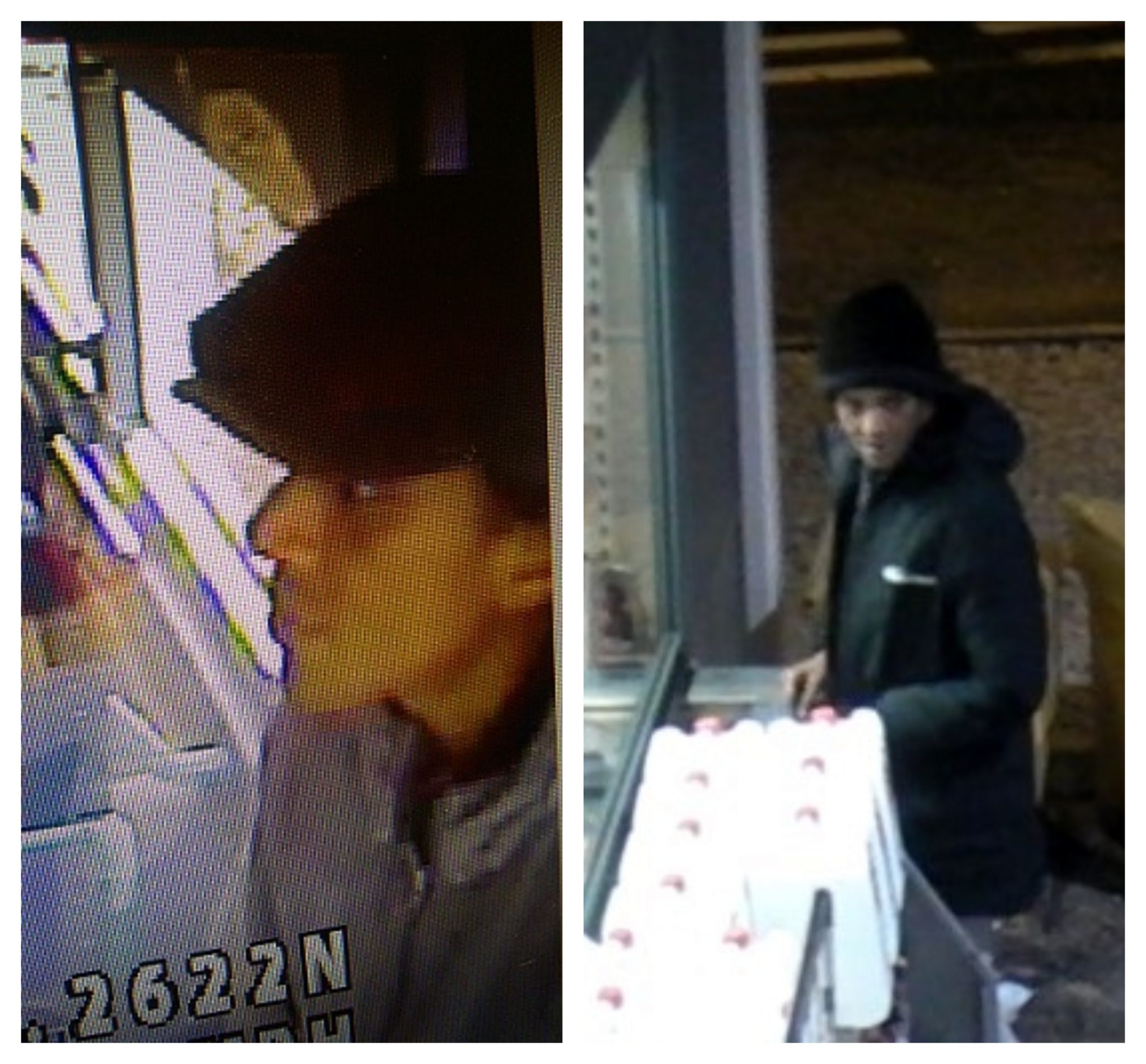 CCTV has been released showing images of a man they believe could hold vital information about the burglary of a residential care home in Rotherham.

It is believed that the suspects removed a safe from the premises of Church View Care home on Church Street at around 3am on 28 February.

The safe is understood to have contained bankcards and money belonging to the care home residents.

One of the bankcards was later used between 3am and 9.35am on 28 February.

Police are appealing for the man seen on the CCTV images, or anybody who recognises him to get in touch.

Officers also want to talk to anyone who may have seen or heard suspicious activity around the care home overnight between 27 and 28 February.