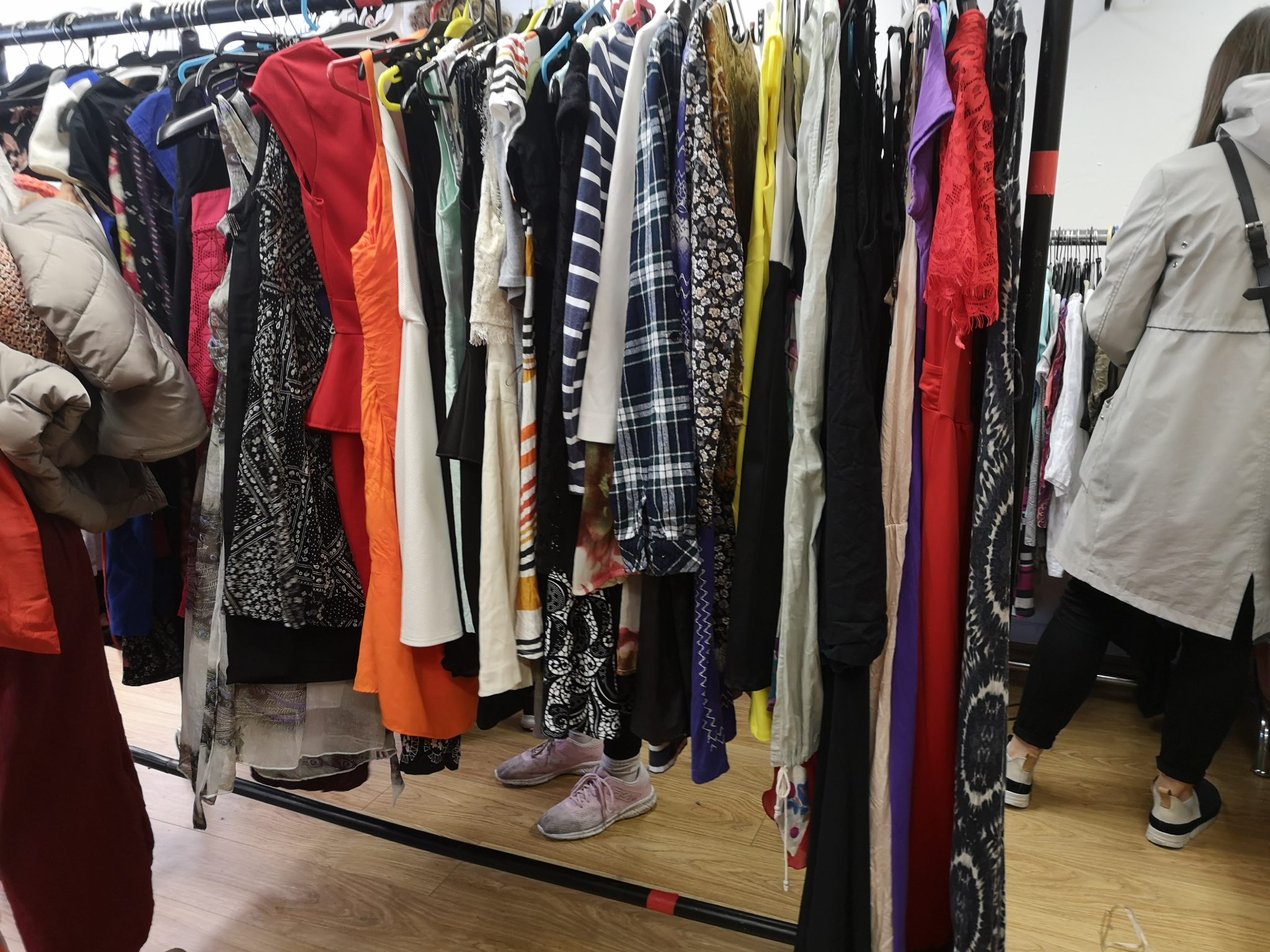 Sheffield was very much a part of Fashion Revolution Week last week with Common Thread hosting another successful clothing exchange.

The monthly event invites anyone to bring a bag of clothes and take away whatever they want in exchange.

Run entirely by volunteers since 2010, they also offer free alterations on any items to meet the requirements of anyone who finds something that might not quite fit.

As well as saving tons of clothing from landfill, the organisation challenges social inequality by being accessible and inclusive and hopes to educate people on the working standards of those in the clothing industry. 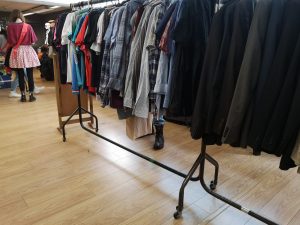 Coordinator Anca Paraon explained how Fashion Revolution Week was founded after the Rana Plaza factory collapse in Bangladesh in 2013 where 1138 garment workers were killed due to structural failures. #whomademyclothes is a hashtag used to campaign for greater transparency in the fashion supply chain.

Anca said: ““I got involved because I like clothes I also like a bargain, I’m not willing to pay what the shops are charging, I like upcycling and I started volunteering four years ago.”

Common Thread’s next event will be a collaboration held at Food Hall as part of the Festival of Debate on Saturday 18 May. 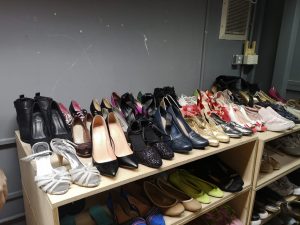 There is a £4 charge that covers the cost of the hire of the rooms which store the clothes between exchanges.