Mislabelled fish are being sold in Sheffield supermarkets, study finds. 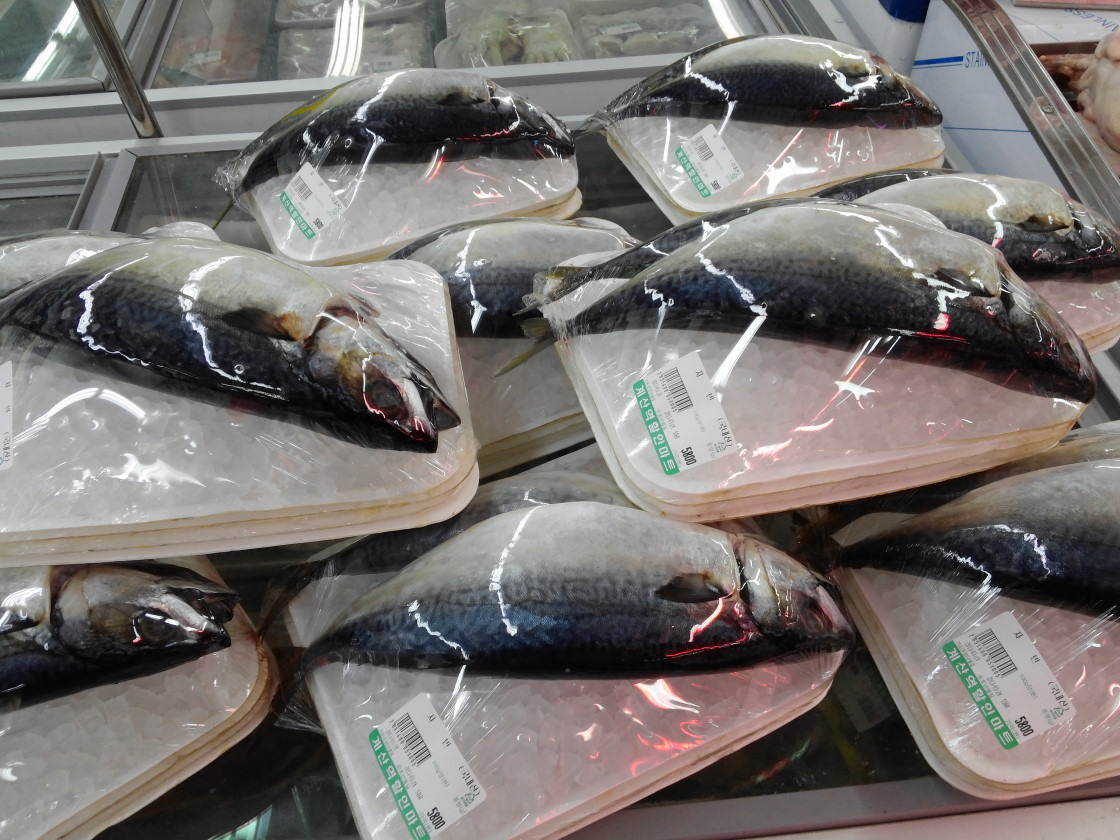 Two out of five fish bought from Sheffield Supermarkets were mislabelled as the wrong fish, a study by a scientist at the University of Sheffield has found.

The study, which used PCR-RFLP analysis, has stated that among the tested fish, one fish labelled as “salmon” was in fact rainbow trout, which unlike salmon can cause the transmission of a parasitic worm in when eaten raw.

The study also showed that a sample labelled as “manybar goatfish” showed a match percentage of 86.23 which is “too low to be a significant match”.

The study stated: “Consumers expect correctly labelled food, especially on products sold in the EU, where many European commission policies relating to labelling and traceability are in place.

“Mislabelling of any food products puts the consumer at risk of the presence of unknown toxic or allergenic substances.” 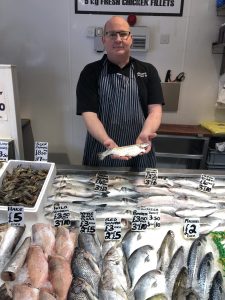 A report published in March 2019 by Oceana, a marine conservation non-profit, showed that 20% of the 440 fish tested across 24 US states and the district of Columbia were incorrectly labelled.