Sheffield takes to the polls for local elections 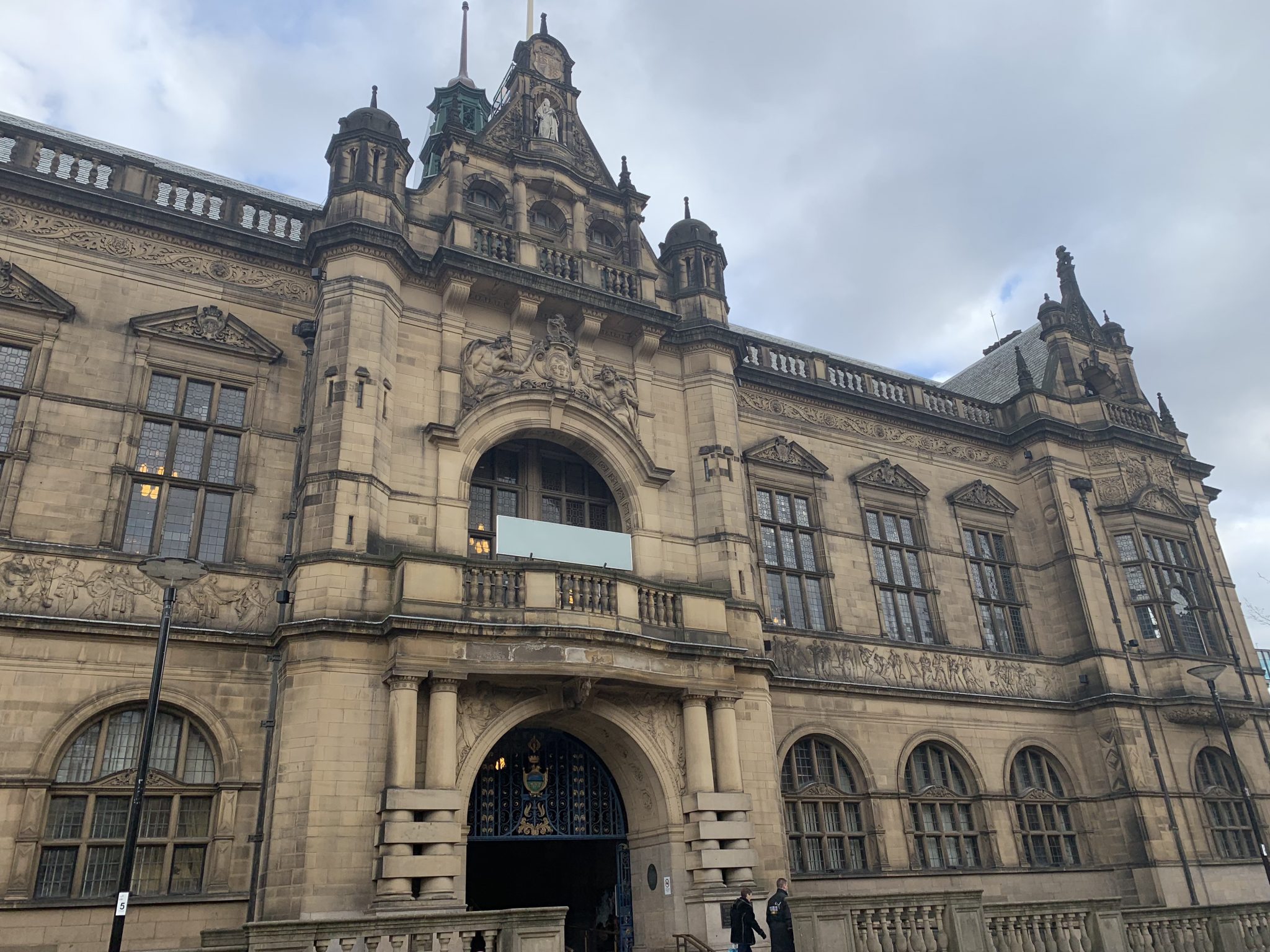 Sheffield goes to the polls today as elections take place for 28 wards across the city.

Controlling party Labour has come under fire for tree felling across the city which other parties will be looking to capitalise upon.

The Green Party and the Liberal democrats will both be hoping to make gains.

Newcomers the Brexit Party and Change UK will not be standing in these elections.

Only a third of councillors will be up for election this year.

Former Lord Mayor of Sheffield Magid Magid will not be defending his Broomhill and Sharrow Vale seat as he runs for the upcoming European Elections.

Angela Argenzio, who previously worked for a disability charity in Sheffield, has been chosen by the Green party to defend the Broomhill and Sharrow Vale seat.