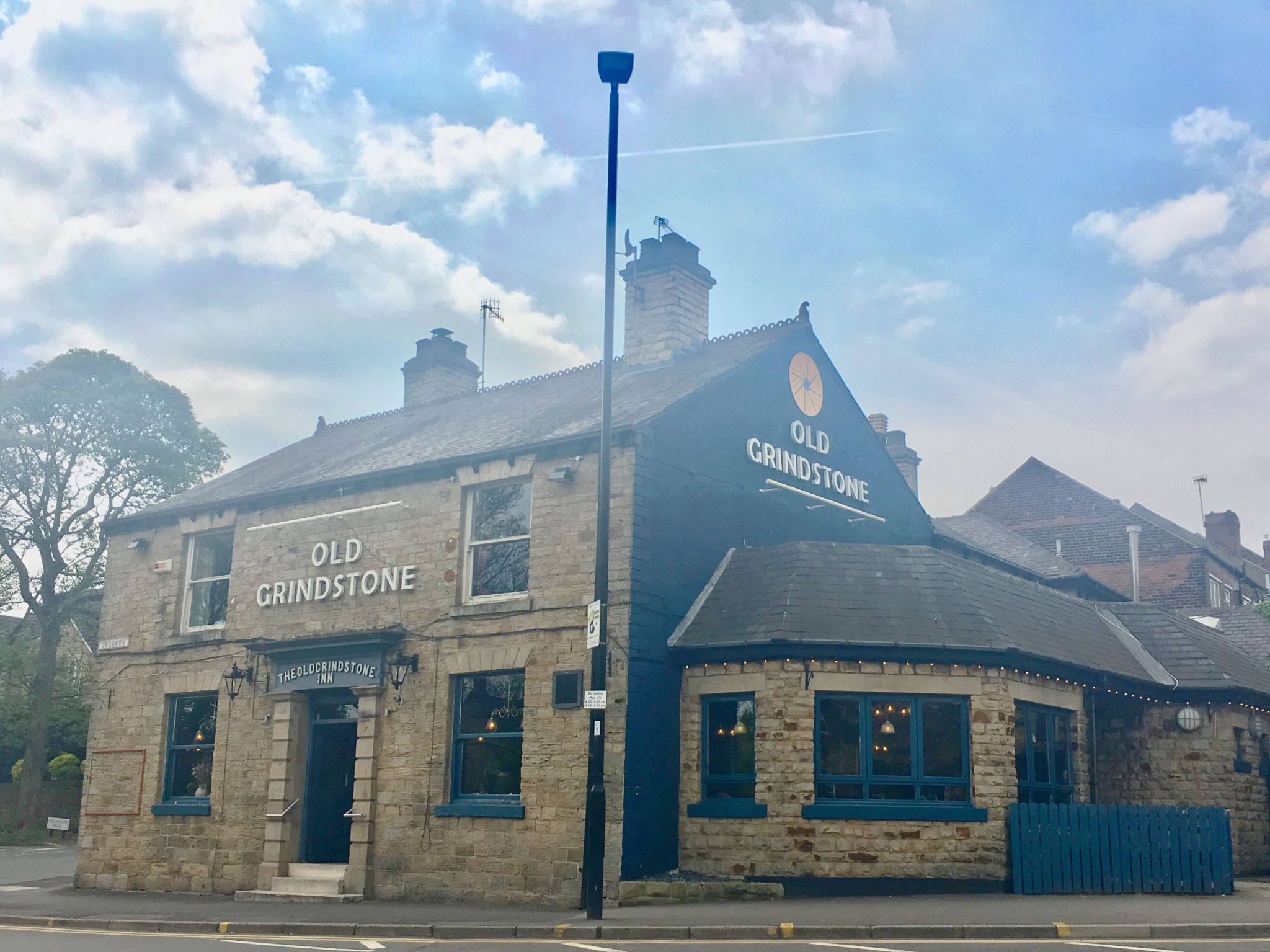 Pubs such as The Old Grindstone and The Punchbowl in the Sheffield suburb of Crookes are to undergo a renovation in order to create a “cracking night out”.

The two pubs are located at either ends of Crookes High Street, and are covered in the refurbishment plan carried out by True North Brew Co, which runs The Forum and The Common Room in the city centre.

After six months of revamp, The Old Grindstone re-opened its door four weeks ago with brand new furniture and improved food and beer. 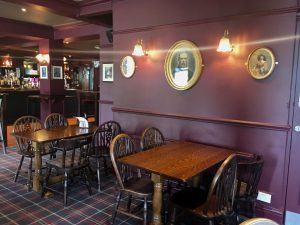 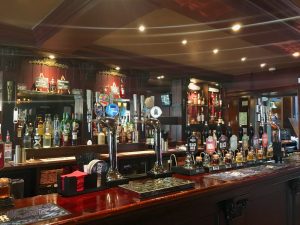 Laurie Nelson, 32, assistant manager of the pub said: “They had done an incredible job to transform the pub to a classical old school style, which makes it feel more homelike. It’s much cosier and much more atmosphere.”

Local residents are seemingly delighted with the move and expect to make the area more active and livelier.

Phil, 58, retired, said: “It’s good to see its open. I’ve been there a couple of weeks ago and the food is better than before. They now have beer without alcohol which is very kind for us.”

He added: “Young people prefer pubs in West Street but we don’t go there. The refurbished pub really pleased the community and I’m looking forward to what’s happening next.”

Lisa Brammer, 40, said: “I went to the pub a few times to meet my friends but every time I went there weren’t many people there. I’m just hoping the renovation could bring more entertainment for us and bring more people to Crookes.”

While The Punchbowl will be overhauled over the summer months, the firm also plans to renovate The Ball – the other pub in the middle of the high street – and neighbouring alehouses and eateries.