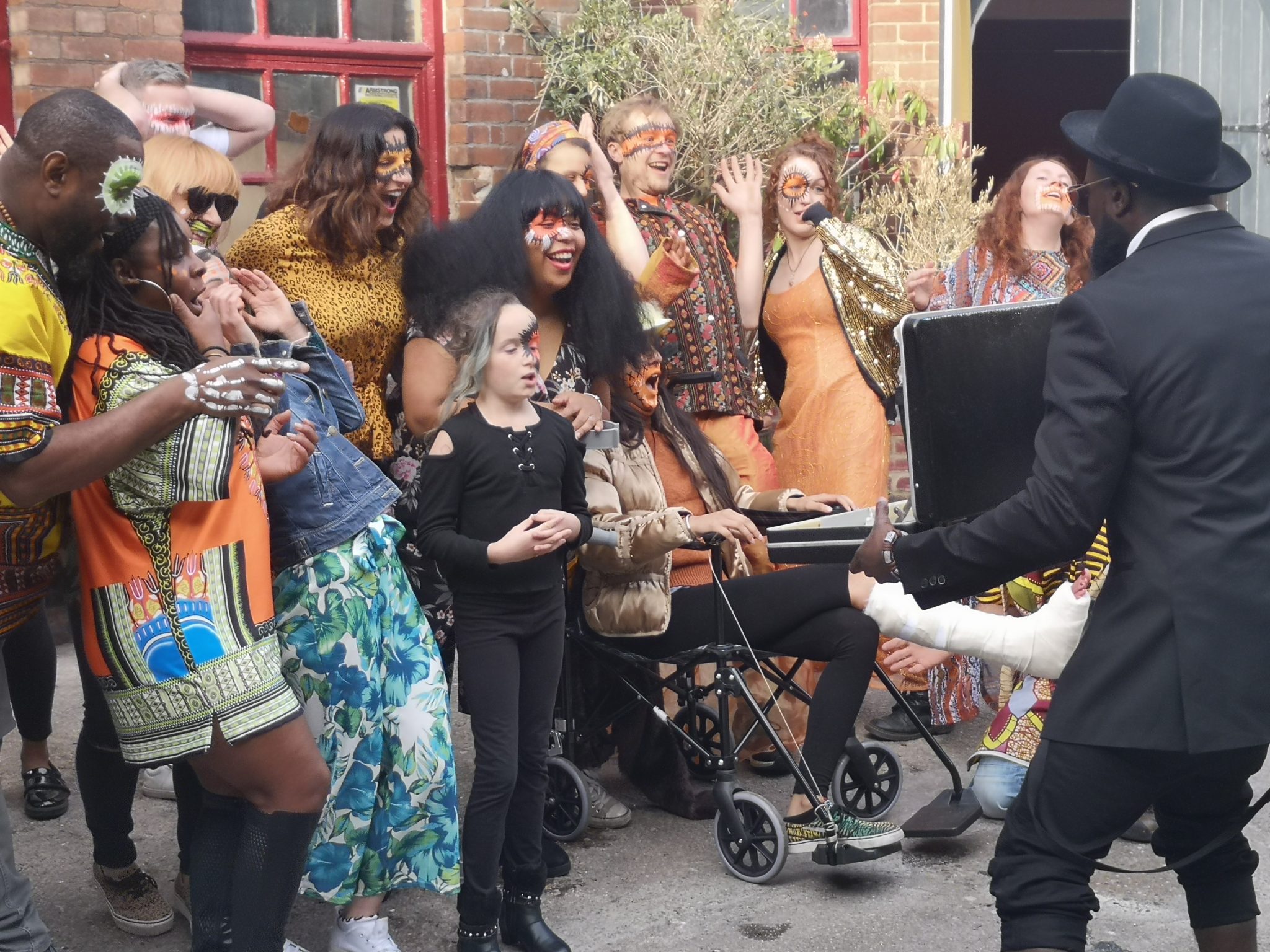 It’s not every day that us ordinary folk get invited to appear in a music video, but Sheffield based K.O.G and The Zongo Brigade did just that when they invited “everyone” from Sheffield to feature in the video shoot of their single ‘Mad Up’ last Sunday at Yellow Arch Studios.

The group had just completed their Wahala-Wahala Tour throughout the UK calling at Edinburgh, Cornwall, Bristol, Leeds, Exeter, Newcastle and finishing off with a celebration in London’s Jazz Cafe on 26 April for the worldwide release of their debut album Wahala-Wahala with Heavenly Sweetness Records.

‘Wahala-Wahala’ is Nigerian slang meaning ‘worries’ or ‘trouble’, but no one had any trouble joining in with the singing and dancing. Even the camera crew feeling the cross dimensional vibes of Africa meets Yorkshire with influences from soul, funk, reggae and jazz. 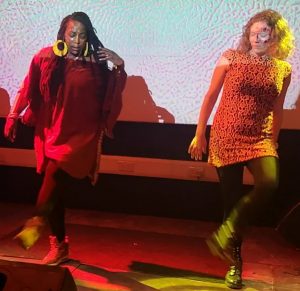 The group are a collective of many musicians from Sheffield and Leeds but have two original main frontmen, Kweku of Ghana (K.O.G) and Franz Von, defining acoustic resonance with outstanding smooth tones, the pair met in Sheffield and formed the group four years ago. 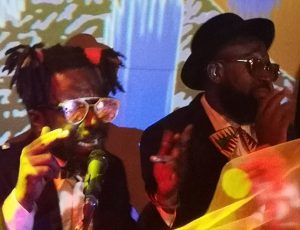 Manager Amy Carter welcomed everyone that attended the video shoot and provided themed make up, free food and refreshments. 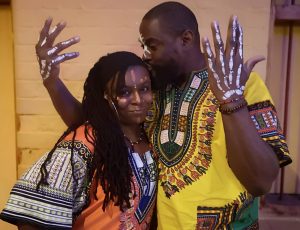 Kweku said: “Mad Up is an afro funky track with a dancehall influence, it brings energy and talks about our day to day life and some of the fun things we do, it buzzes with energy as it tells how much vibe we love to bring to the dancefloor and like women to feel free and dance and for everyone to take life easy.” 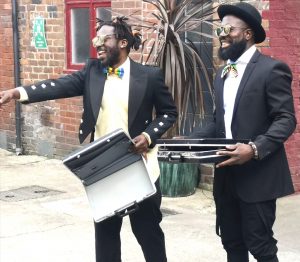 The group appeared on stage in Glastonbury in 2015, Leeds and Reading in 2016, K.O.G and The Zongo Brigade have a high-spirited and stimulating stage presence that never fail to get the audience dancing.

The group may have stopped touring but are back on 25 May at Dorset’s ‘Be Cider Seaside Festival’ before touring again in France during June and July. 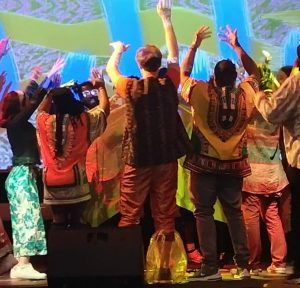 Individually Kweku is performing this Friday 3 May at the Ju-Ju club in Sheffield with his other project ‘Onipa’.

Franz will be performing on 24 May at the O2 Academy Sheffield and also at the Sheffield Food Festival on the same date.

On their website www.zongomusic.co.uk they say: “This record brings to light the strength and endurance of us as humans…a personal journey as we have moved from two different worlds and overcome struggles through the freedom of art and music through a firm connection to our roots and culture.”