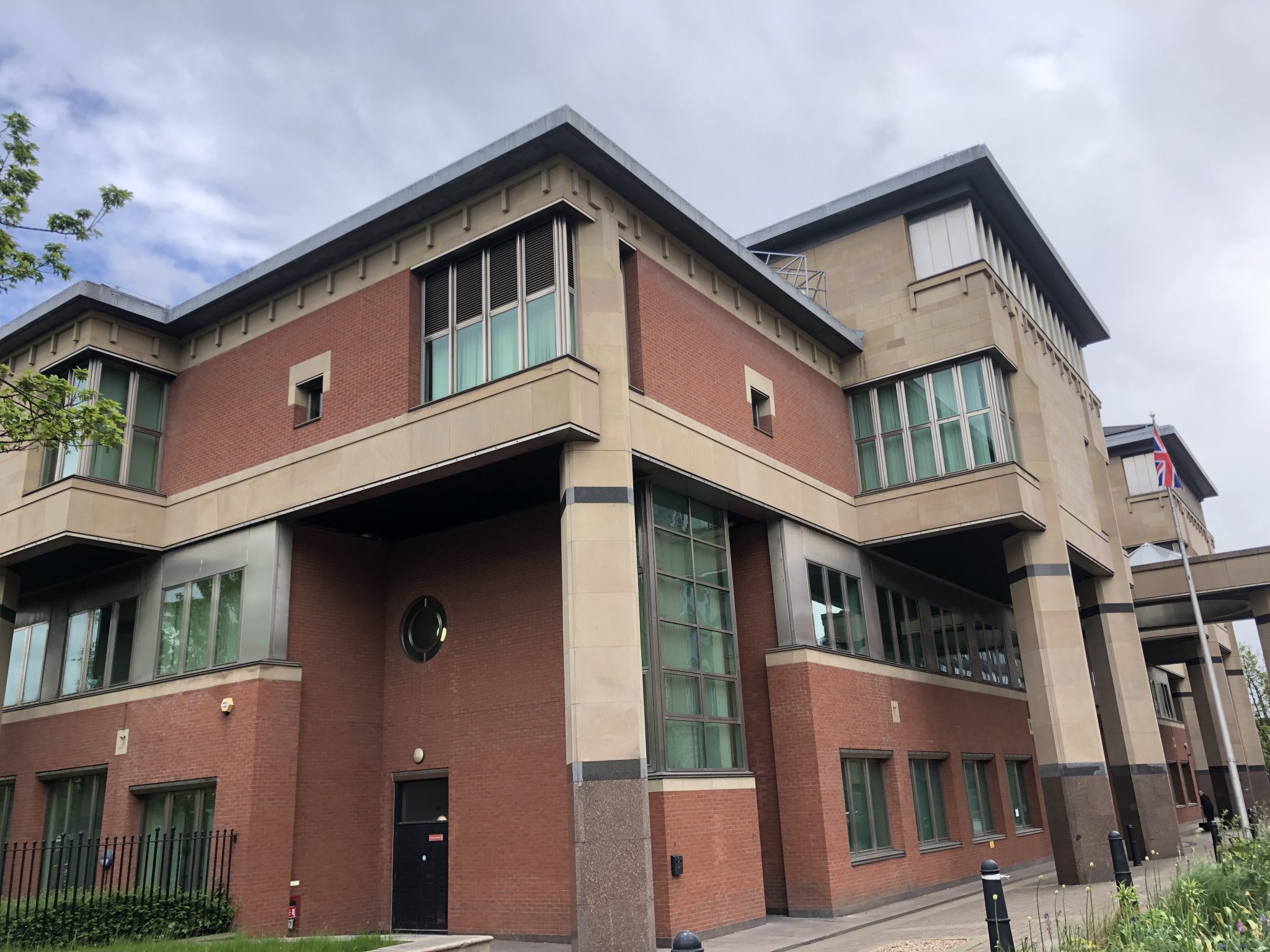 A 23-year-old man walked out free from Sheffield Crown Court today, after found in possession of indecent images of children.

Jordan Gould, of Narrow Lane, North Anston, had in February admitted to making indecent images of children, possession of prohibited images of a child and possession of an extremely pornographic image.

Gould was arrested in June 2016 and a number of electronic devices containing prohibited images were seized from his family home in Rotherham, including his mobile phone and computer, Andrew Smith, prosecuting, said.

“The defendant had been interviewed by the police during investigation and denied possessing any such images on his computer,” Mr Smith told the court.

However, on Gould’s devices police discovered over 300 still indecent images of children and extreme pornography and movie clips, most of which portrayed children between the age of six and eight, engaging into sexual activity.

Dermot Hughes, defending, said that Gould’s behaviour started in 2012 and stemmed from his ‘hard childhood’.

“He was himself still a child then but now understands the cruelness of his actions. Mr Gould is a man who himself said he needs help,” he said.

Following a pre-sentence report, Judge Michael Slater agreed to give Gould the opportunity to change.

“By right you should be going to prison straight away,”said Judge Slater. “The offences together are so serious that a long period in custody would be justified.

“But I have come to the view that a community order would be beneficial to your case. Should you not comply with it, you will be brought back before me and I will send you away.”

Judge Slater sentenced Gould to 30-month community order and 15 days of rehabilitation activity and imposed a five-year sexual harm prevention order on him.