Sheffield shortlisted for European City of the Year Award 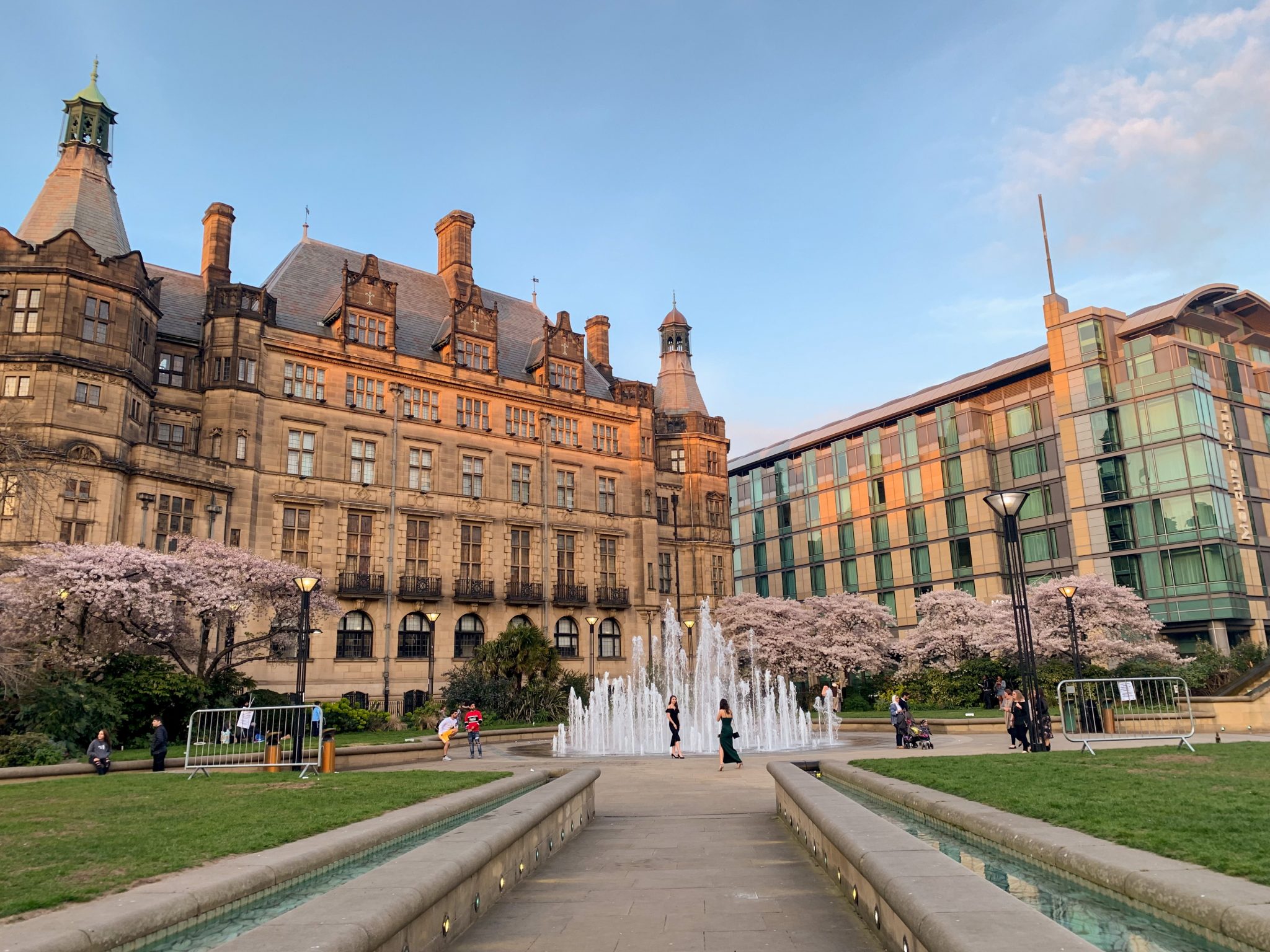 Sheffield has been announced as a finalist for the 2020 European City of the Year Award alongside two other famous cities, Porto in Portugal and Utrecht in the Netherlands.

The Academy of Urbanism gathered a panel of academics and shortlisted ‘15 Great Places’ on April 16. The Awards, which celebrate and learn from great placemaking, cover five categories of scale, including European City of the Year and Great Town, Neighbourhood, Street and Place.

Hannah Sanders, the spokesperson of South Yorkshire Housing Association (SYHA), said: “The shortlist really shows how fantastic the city of Sheffield is and just shines a light on the brilliant restaurants, cafes, bars, independent shops and general atmosphere of the city – and this in turn will attract more people to live in the area.”

SYHA owns Dun Works, the apartments and studios which are in the heart of Kelham Island, which was the winner of the Best Neighbourhood in the UK and Ireland Award last year.

‘’Winning Best Neighbourhoods was brilliant for the community in Kelham Island. It really highlighted all the fantastic work the businesses and residents are doing down there to turn it into a real destination spot in Sheffield.’’ Hannah said. 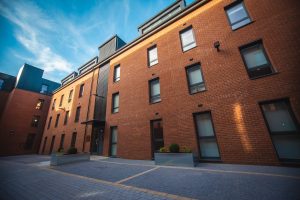 Matt Pinder, the founder of ThisisKelham, explained how the award has helped the area.

He said: ‘’It felt like a seal of approval that the hype was justified. Businesses have enjoyed the exposure but the community is becoming continually stronger, which was one of the reasons for the award.’’

He also expressed his opinion on why Sheffield was shortlisted this year.

‘’We are celebrating art and culture more than ever, our food and drink industry is becoming recognised throughout the country and we’re challenging the other northern cities across many industries now.

‘’We’re a city made of independent businesses and creatives who deserve recognition from outside of their neighbourhood. It will also show that Sheffield is a city for the present and the future, not just for its history,’’ he added. 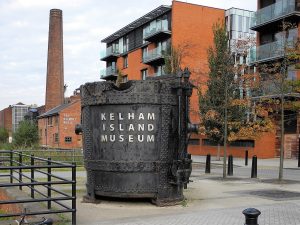 Kelham Island Museum, one of the landmarks in the area.

The Academy will now establish relationships with key stakeholders and have summer assessment visits to all locations in the running, with winners being announced at the Urbanism Awards ceremony in London in November.