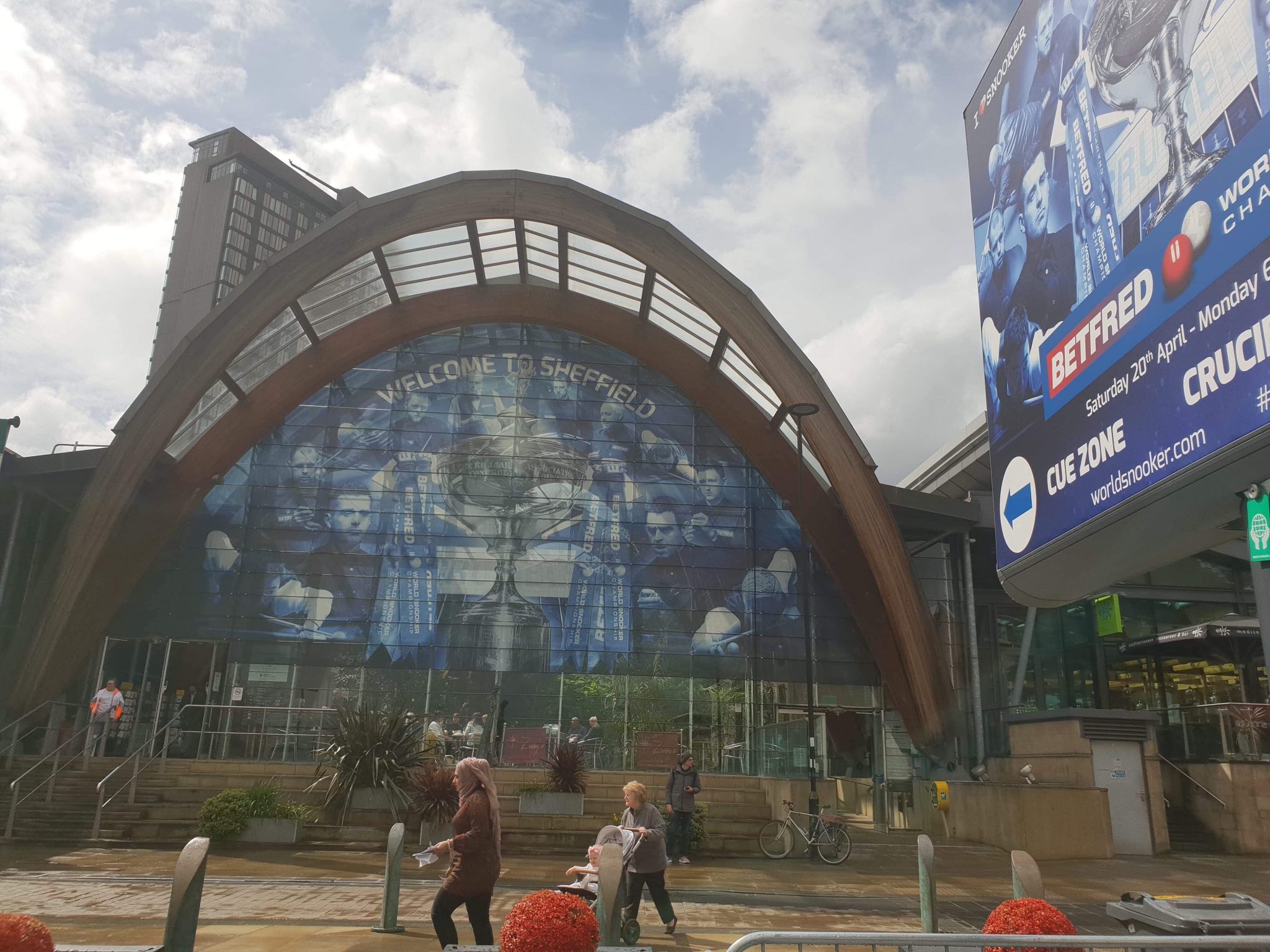 The contests will be decided by matches which are due to be played over the next three days at The Crucible in Sheffield before the final which takes place on May 6.

Following his defeat of heavy tournament-favourite Ding Junhui, Trump said: “I have been the worst player in the tournament so far.”

Despite this, Trump eased past his Quarter Final opponent Stephen Maguire as he progressed with an 82 break.

Trump has not reached the final since 2011 when he was beaten by Higgins and is fancied to be the favourite this year.

The world number 7 has claimed the Northern Ireland Open and World Grand Prix this season so he arrived to the World Championships in good form.

He quit his job as a taxi driver after turning professional once again in 2013 and has grafted his way through difficult matches to reach this prestigious stage.

He said: “I remember being off the tour and struggling for money, thinking what job do I get next. I had been playing snooker since the age of eight, I put my heart and soul into it every day. I am so happy to be making a living out of it now.”

This is similar to 37-year-old David Gilbert who equally has never won a ranking title and has never reached this stage of the World Championships.

He has returned to snooker after working with his dad on a farm as recently as 2014, driving a tractor and picking potatoes but having reached this stage he is guaranteed £100,000 in prize money.

The matches will be decided by best of 33 frames and begins this afternoon.