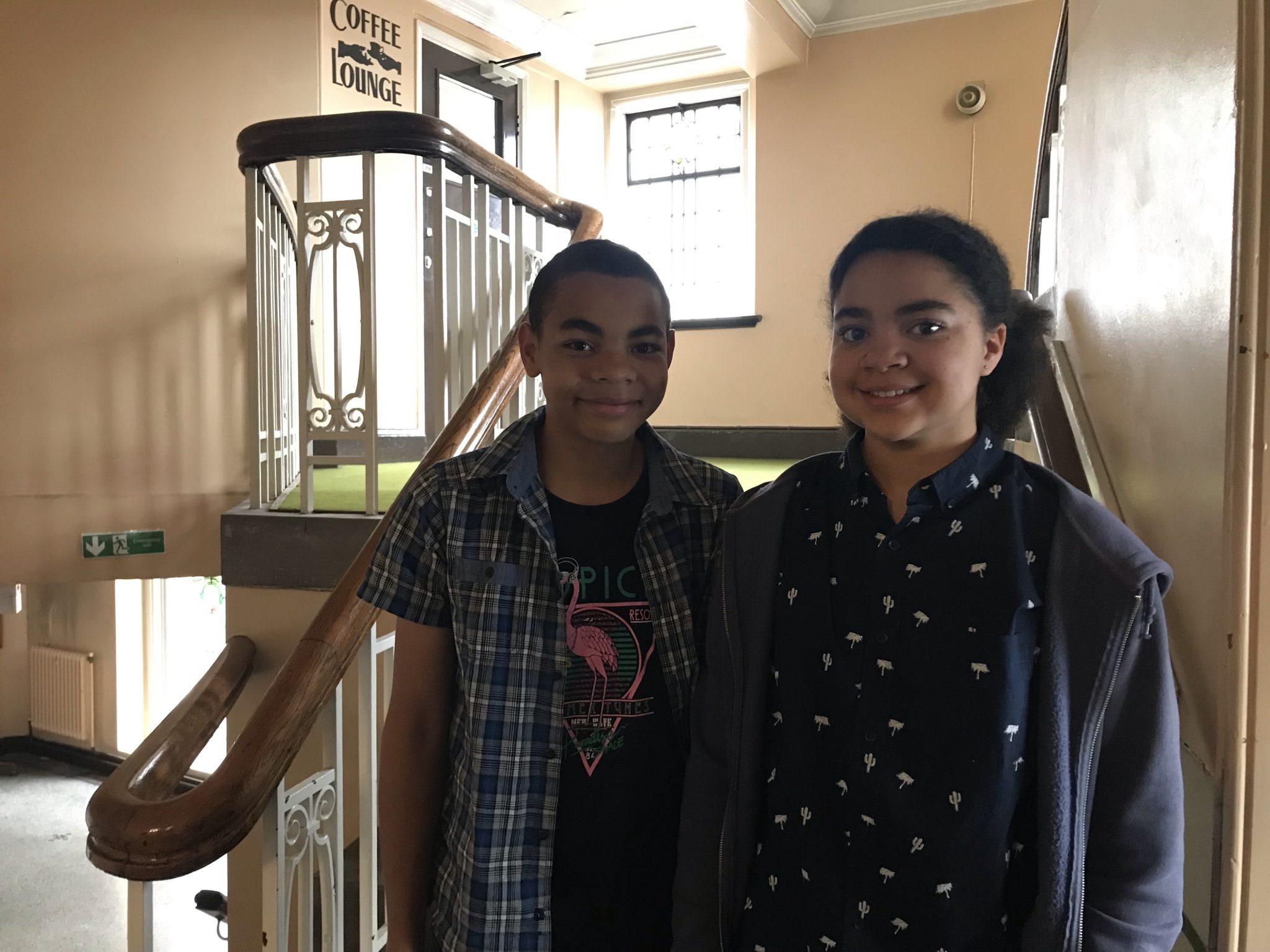 An event to support asylum seekers and refugees has been set up by two thirteen year old twins in Sheffield.

Hannah and Joel Thornton were shocked by a documentary that they watched about refugees and what they had been through and how they were being treated. It made them feel determined to try and make a difference.

Hannah said: “I watched a documentary and it shocked me how this is happening in our own country. It’s really horrible and we need to try and help them.”

She has been volunteering at the open kitchen social club in Sheffield, cooking meals for refugees and vulnerable people since Christmas.

Joel also volunteers weekly helping to sort clothes out to be sent to refugees in Calais.

The twins will be hosting the event on Saturday 4th May where there will be live music, a talk from Sheffield Lord Mayor Magid Magid, and a four course meal. There will also be stories told by refugees and asylum seekers to help spread awareness of the issues.

Joel said: “It’s very important for people who have been through it to share their stories. It helps to give people who are still struggling a sense of hope and inspiration.”

Hannah and Joel say that there are many simple ways that everyone can help such as donating clothes, volunteering or just simply helping people in need, and that change was needed to help refugees feel welcome.

Hannah said: “A lot of people say there is a refugee crisis in this country but they need to realise that we’re not the ones dealing with a crisis it’s the refugees who have to deal with it. Nobody leaves their family and everything they own behind for no reason.”

Tickets are £20 each and are available from stepupsheffield.eventbright.co.uk. All proceeds will be split between the open kitchen social club in Sheffield and Jerusalem Merit, a charity working with Iraqi refugees in Jordan and the Middle East.