‘Walk for Peace’ march to be held after series of stabbings 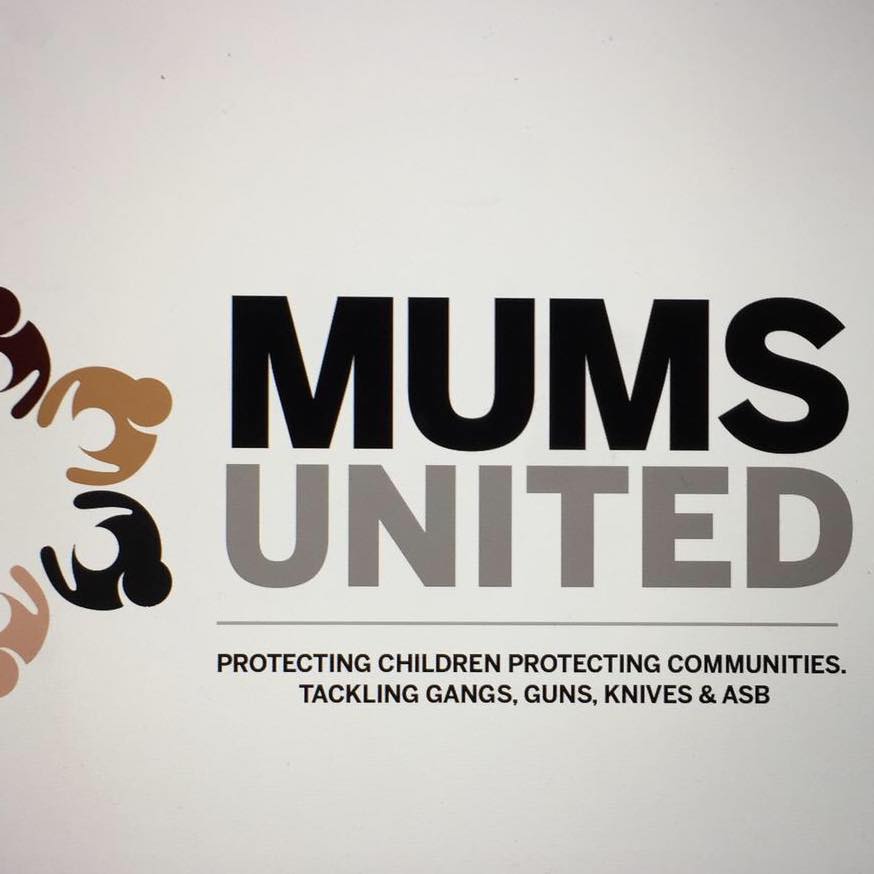 A women’s support group against anti-social behaviour, Mum’s United is set to hold a ‘Walk for Peace’ march after a founding member was stabbed.

Taxi driver Amar llyas, who helped start the group, was stabbed in the neck by four thugs, and then mercilessly beaten on the street on April 18.

It happened around the time of a spate of stabbings in the city.

Sahira Irshad, director of Mums United said: “Walk for Peace is in light of the attack on one of our team members and five other incidents which took place over the Easter weekend.

“We are holding this walk in response to the rise of antisocial behaviour—guns, gangs and knife crime in the area,” she said.

The group has teamed up with volunteers who come in and teach English to the women.

The ‘Walk for peace’ event will be held on 4 May.

Mums United is a women’s support group against anti-social behaviour amongst the youth. They work with the Sharrow Community forum and other local trade union activists to carry out a series programmes.

It was formed by a group of mothers to help support and stop people falling into exploitative gangs and help nurture the next generation.

Mr Ilyas was on his own in his car at that time of the attack, he was given emergency treatment by a woman who lives nearby.

The aim of the group is to reduce crime, antisocial behaviour and school exclusions among the youth. And they are going to run a series programmes in July.