Wednesday face QPR as Championship season peters out for both sides 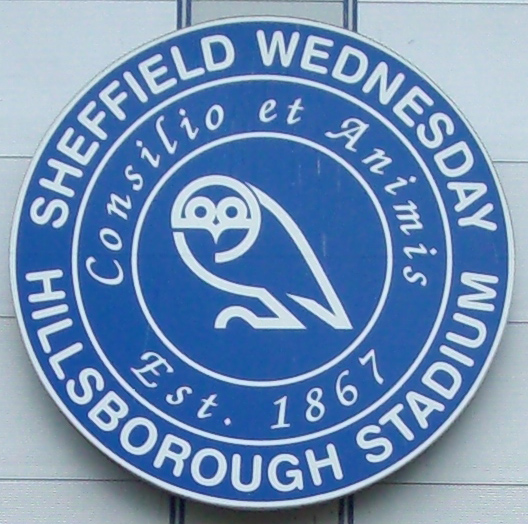 In a topsy-turvy season for the Owls, which has seen them change manager halfway through, player of the season Michael Hector says that under Steve Bruce, they have now found a winning formula.

Wednesday have only won two out of their last five games with victories against Bristol and Nottingham Forest which is telling about their inconsistency throughout the season.

QPR are similarly in inconsistent form with only one win in their last five outings which came in an impressive 4-0 victory against Swansea City.

Neither side has anything to play for with playoff positions and relegation impossible for either side however both teams will want to end their seasons on a high so they can begin looking forward to the start of next season which commences in August.

This match may be slightly heated as local rivals Sheffield United fans who secured promotion to the Premier League last weekend have raised £780 to fly a banner mocking Wednesday over Hillsborough during the match despite Sheffield Wednesday Chairman Dejphon Chansiri saying we “wish United well” in a message on the club website.

£780 was raised for the banner with a further £30 being donated to the Children’s Hospital.

In response, a group of Wednesday supporters set up a GoFundMe initially to equal the £780 raised by United fans with the proceeds going to St Luke’s Hospice.

A whopping £5,000 has been raised and organiser James Lindsay said: “I am calling on Wednesday fans to show support for St Luke’s – Sheffield Hospice because charity means more than rivalry.”