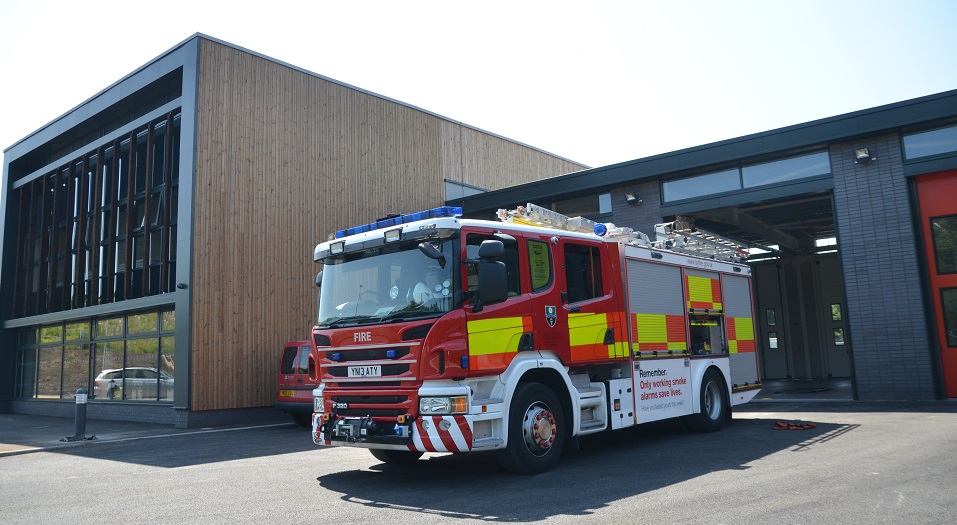 Fire brigade unions are appealing to the public to oppose draft plans to reduce fire fighter crews from five to four.

The unionists have said it is up to the public to make their voice heard on the new plan.

Matt Nicholls, 56, Fire Brigade Union Chairman for South Yorkshire said “We want a strong public reaction to the draft. We don’t want to see fire stations closed so we need to lobby for better and fairer funding. We need the public to call on South Yorkshire Fire to use the reserve money to buy us time.

“Year on year there’s been an underspend and we’ve chosen to keep it in the bank for a rain day – and that rainy day is now. It’s time for the public to ask to use the reserve money and look at management structure to look for more money.”

The other cut planned is to put some fire stations on call at night rather than a 24/7 service,  but Mr Nicholls said a 999 call takes 6-8 minutes for them to drive to the station and then respond which causes a drastic reduction in response time.

Mr Nicholls added “When cuts take place it’s normally impossible to turn back time. Enough is enough is what we need to hear from the people.”

Gordon Dalgarno, 54, from Totley, said “I think the plans short sighted without a doubt. Generally when they are called it’s an emergency and these guys are going to take more time to react now so I don’t think it’s the right idea.

Sue Sheriff, 67, from Walkley said “It’s wrong. Totally wrong – these people save lives so we need as many of them as we can. The cut’s shouldn’t happen. They need to be there. The government should have the money there for them.”