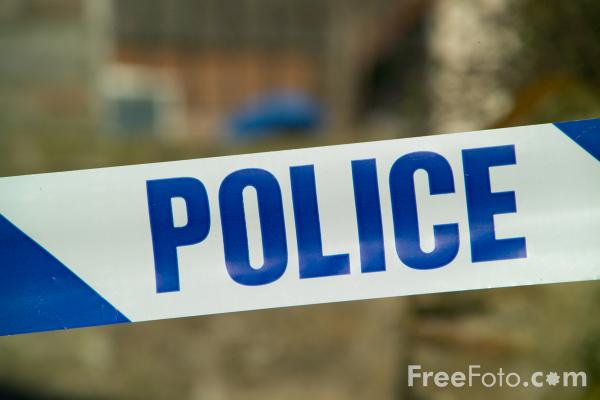 A sudden rise in crime in Sheffield sparks fear following two gunshot incidents in the space of a week.

The first which involved a shot at Councillor Mohammad Maroof’s home and the second which was outside a bar in Wincobank.

Councillor Jim Steinke, Cabinet Member for Neighbourhoods and Community Safety said,“We’re aware of the issues, we take them very seriously and we will keep working hard to make sure that we keep on track to reduce these types of crimes.

“There’s been an inexorable rise rise in Sheffield of violent crime with injury, it has increased in recent years.”

Crime has been a persistent issue in Sheffield with a rising trend being more evident in recent years.

Some of Sheffield’s local residents have also voiced their fears over this spurt in crime around the city.

Ashley Taylor, 34, said “During the night it can feel a bit dodgy, that could be solved by a greater police presence at night.”

According to Sheffield Crime Statistics 13% of all crime reported across the city is linked to violent crime.

Issy Dunning, 23, said “In some parts of the inner city I have the tendency to feel a bit unsafe, as student I kind of feel disassociated with crime but it’s always important to be on your guard.”

A presentation by Council Chief Executive John Mothersole showed that violent offences with injury have doubled since 2014, from just over 400 per 100 000 to 800.

If you would like to report any crime or suspicious activity do not hesitate to call Crimestoppers on the number 0080 555 111 or complete on online form.