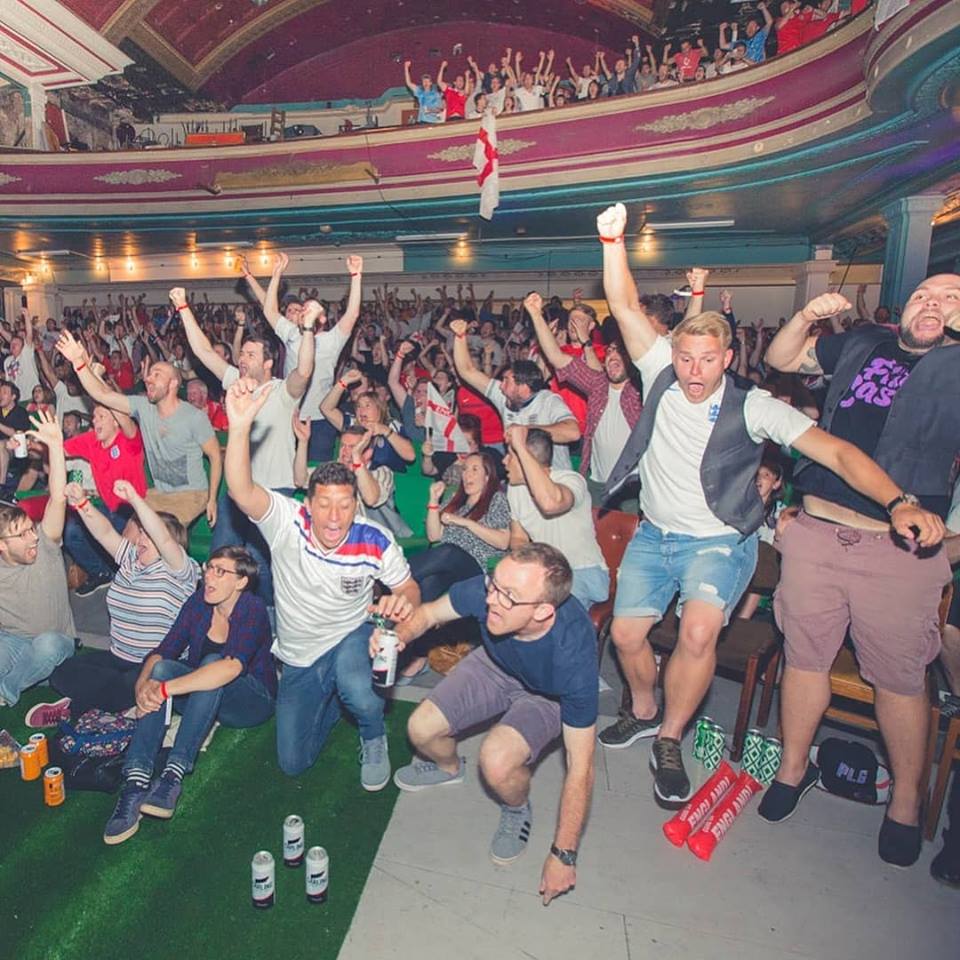 A neglected theatre could be restored to its former glory after campaigners launched a £35k crowdfunding bid.

The crowdfunder will pay for the first phase. The second and third phases will be much more expensive, with full renovations predicted to cost millions.

Dan Butlin, 33, Funding Officer for CADS, said: “We’ve been overwhelmed by support on social media so far, we now just need people to put their hands in their pockets and donate. We’ll need a lot more in the long run but we think £35,000 is a reasonable target to start with.”

Abbeydale Picture House first opened in the 1920s, during the silent film age, before closing in 1975.

Since the turn of the century, applications to convert the theatre into a supermarket and a climbing wall have been rejected.

“The theatre was essentially left to rot before we took it over in 2017. Without updated facilities and a full premises license though, we can only host 15 shows a year. We want it to be a nationally recognised venue and part of the touring circuit. At the moment we’re picking shows that will bring in the most money, but in the future we hope to show more risky, artistic stuff.”

CADS have a successful track record of raising old buildings up to modern standards.

Mr Butlin said: “CADS started as just 3 people leasing out studio spaces, it was very DIY. To now be working on a venue like Abbeydale picture house is an absolute privilege.”