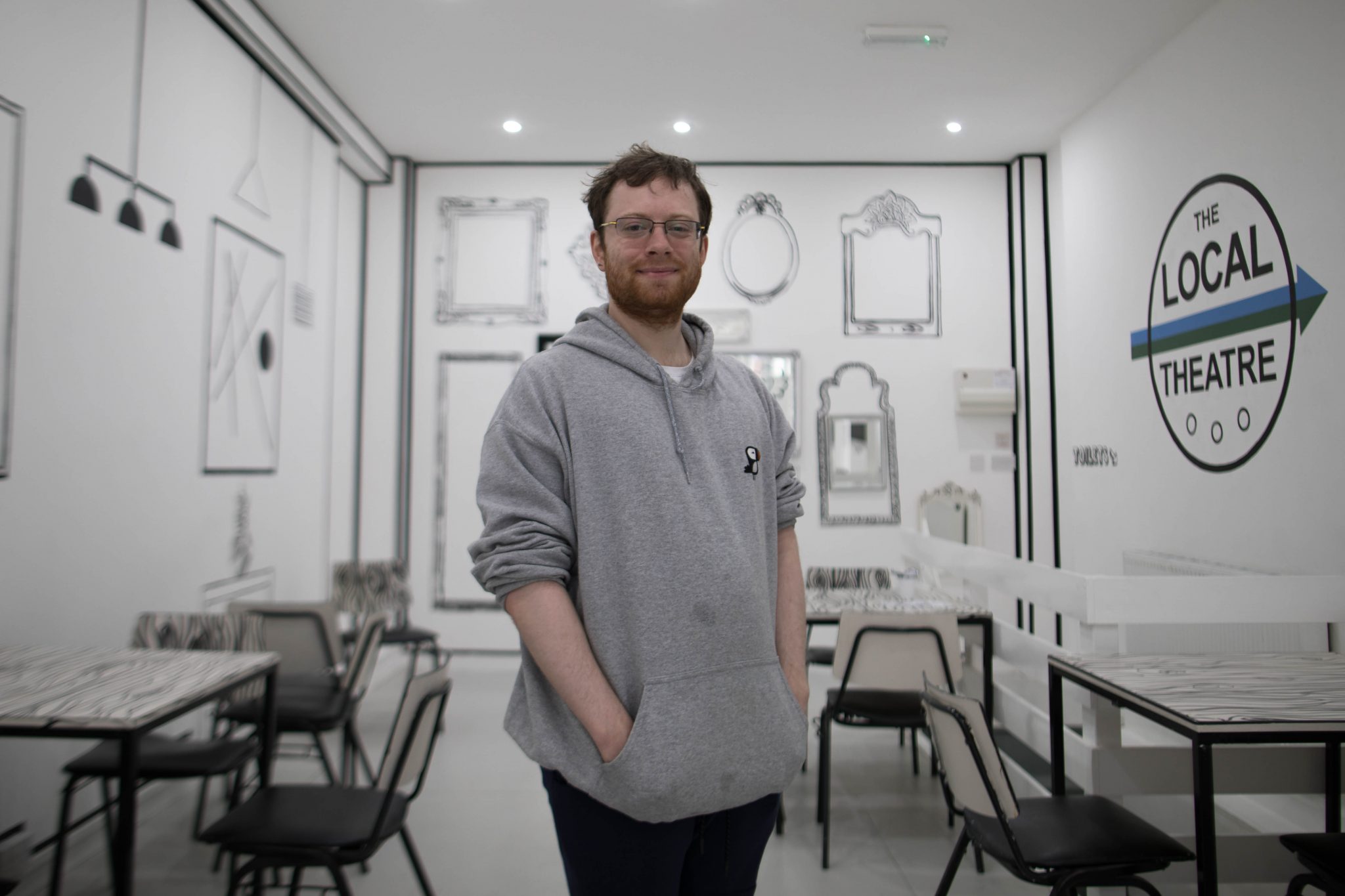 The first in-house show by former members of the University of Sheffield Light Entertainment society (USLES) will be aired on June 19.

They began working together as members of the USLES, putting on comedy shows and pantomimes.

But Tim Norwood and Miranda Debenham will be facing a different crowd as The Local Theatre premier their first in-house show, My Apologies.

Tim, 30 is the artistic director of the newly opened theatre at Snig Hill which celebrated their one-month anniversary yesterday.

He said: “I am very excited to work with this play and it is the first rehearsal work that I am able to do in a long while. The script is written by a local artist and it is different to anything that I have ever worked on before.

“We are holding auditions this week so it is going to be a fairly intense rehearsal process. There are people who are quite experienced and are interested in being involved so it’s very encouraging.”

The theatre has a cafe and a performing space which seats 60, also hopes to reach out to a wide range of people and achieve its social mission.

Tim said: “We are hoping to deliver a very professional, friendly and open experience. We see the need for local artists and shows from across the North and South Yorkshire to have a platform to flourish.

“We want to get everybody involved and include older people and people with learning disabilities, like a partnership that we had with AGE UK.”

While The Local Theatre have come a long way, having had four shows on so far, Tim and Miranda still look back fondly to their days in USLES.

Tim said: “I still go along to their shows like the one last month and the month before. We have had a conversation on whether they would like to put their show on here as a venue and it is something I am in the favor of.”