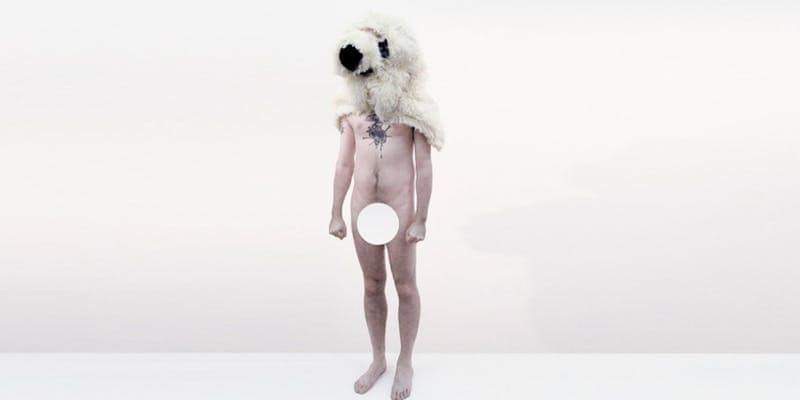 Miranda Debenham, 27, from Hallam Chase, the Executive Director of The Local Theatre, said: “We chose to feature Doppelgangster’s COLD WAR because here at The Local Theatre we’re really passionate about climate change and the effects our current worldwide government are having on the environment. Doppelgangster’s COLD WAR tackles the issues many are choosing to ignore.”

Dr Tom Payne, one half of the theatrical duo behind Doppelganster is a lecturer in Performance at Sheffield Hallam University. The Local Theatre said this local connection was key for them, a big part of their ethos being about promoting local work and local people.

Doppelgangster was founded in 2015 and since then has become one of the world’s leading environmental and political activist theatre companies, staging controversial performances at venues including a concrete vault underneath London’s Waterloo station, a former WW2 fascist boot factory, and Paris’ Grande Palais.

A spokesperson from Doppelgangster said: “Climate change is no longer a slow cancer but a full-blown disease ravaging the corpus of the earth. Doppelgangster’s COLD WAR is us confronting these problems.”

Doppelgangster’s COLD WAR premieres tonight at 7:30pm and will remain at The Local Theatre until Saturday 11th May. Tickets are still available at: https://www.eventbrite.co.uk/e/doppelgangsters-cold-war-tickets-57204058880.