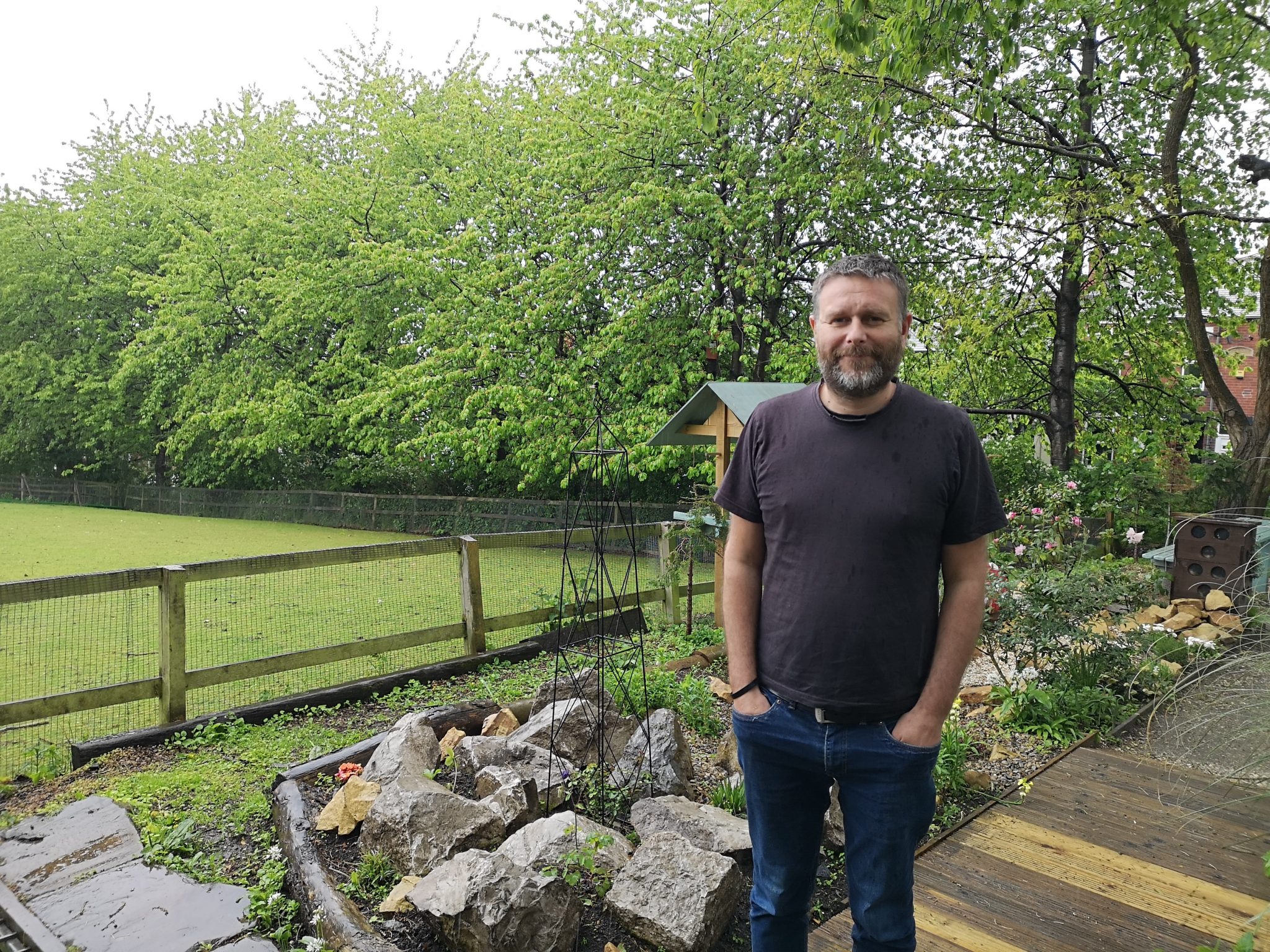 Despite being awarded £50,000 last May, funding is infrequent and inadequate, says Lee Pearse, 45, who set up the dementia service at Heeley City Farm in 2015.

Today, Heeley City Farm runs care and support sessions for sufferers of a rare form of dementia called Frontotemporal Dementia, also known as Pick’s disease. Pearse, who cared for his mother Valerie, who died in March 2015, for 12 years alongside his brother Andrew, manages the service that provides animal therapy to 26 care homes across Sheffield.

Lee said: “Half-way through my mum’s dementia, my dad sadly passed away. Me and my brother didn’t know how to tell her, or even if to tell her.”

“When you’re dealing with dementia, you’re entering a world that can be very dark.”

In the last year, the Dementia Service has been in contact with almost 2000 people.

Pearse said, “The stuff we can do is colossal, but the funding is so difficult.

“For one-off projects, sometimes I’ll only get around 300 quid. I’d like, twice a week, to have enough support staff for everyone with dementia here.

“Donations are a lot, but we get money from lots of different places. What we need is a big grant that can bring different players to the table. People from different sectors that can really help us out.”

For Dementia Awareness Week, which is from 20th-26th May, the Farm will be holding dementia training alongside Grace Stead, director of Enrichment for the Elderly. They will also be holding an animal-assisted therapy session.