First pop-up cinema in Sheffield to be launched 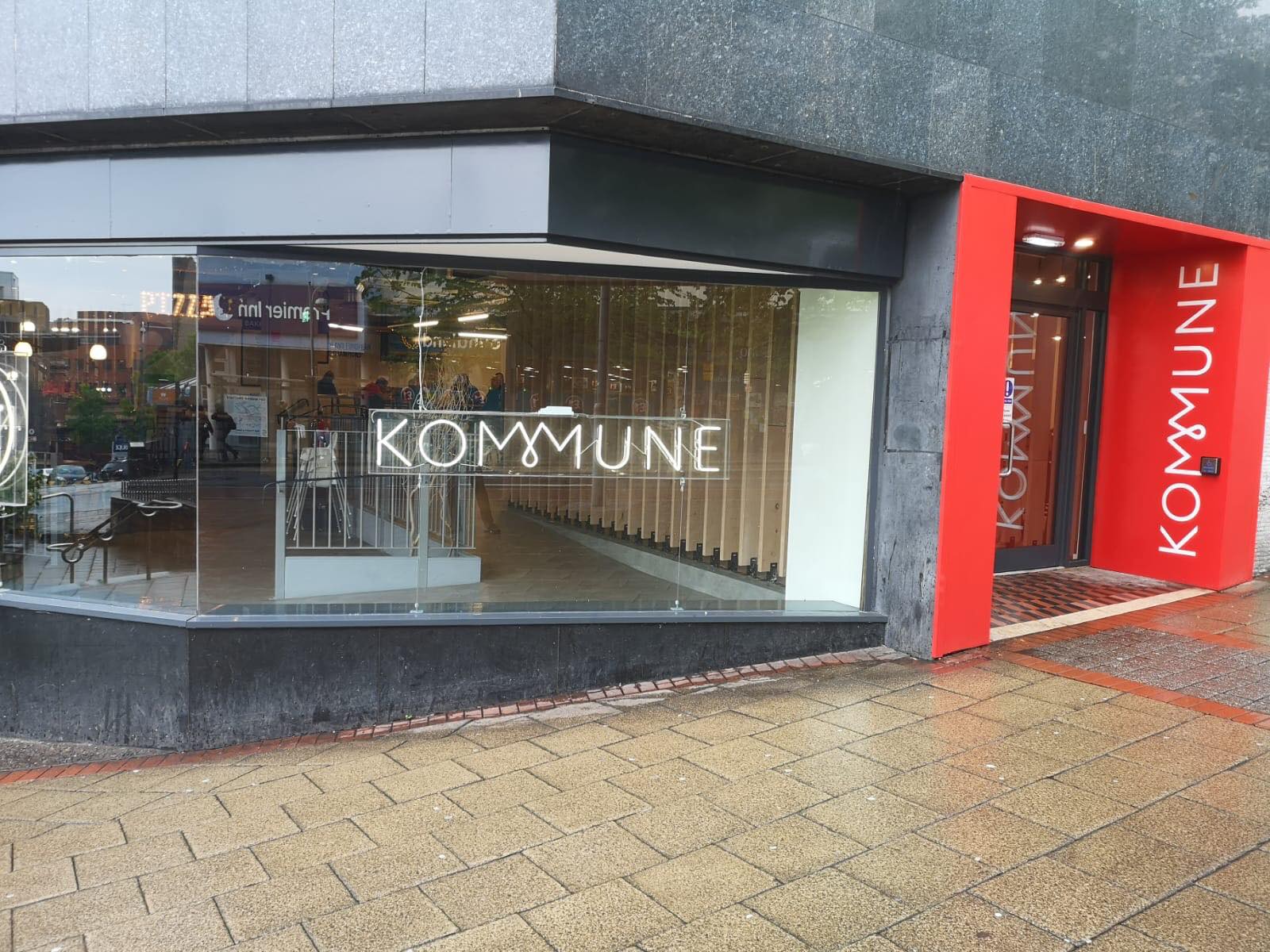 First pop-up cinema in Sheffield to be launched later this month at new shopping centre.

Urban Entertainment is collaborating with Kommune to open a new pop-up cinema in the city centre.

The cinema is set to open every Sunday from 26 May, with the film Bohemian Rhapsody kicking off.

Michael Hayes, managing director of Urban Entertainment, said: “We’ve been looking for a good few years to find a venue that can show movies and offer food and drinks at the same time.

“This will be exciting. People can expect great food and drinks, and a variety of movies, including audiences’ favourites.”

Every week there will be a movie showing, along with a range of street food and drinks to try during screenings.

People can get special offers on food and drinks if they show their tickets at the till.

Mr Hayes added: “Urban Entertainment is a company that launches drive in and outdoor cinemas, we have sites all over the UK and in Dubai in the Middle East. But for the Urban Kommune Cinema in Sheffield, will be the first pop-up cinema to be launched by us.”

The pop-up cinema will be held at Kommune every Sunday, with good food and drinks to go with while enjoying your choice of movie.

Ticket is £10 each, with limited availability.

Tickets can be purchased on Eventbrite: https://www.eventbrite.co.uk/e/urban-kommune-cinema-tickets-61421248608?aff=ebdssbdestsearch.