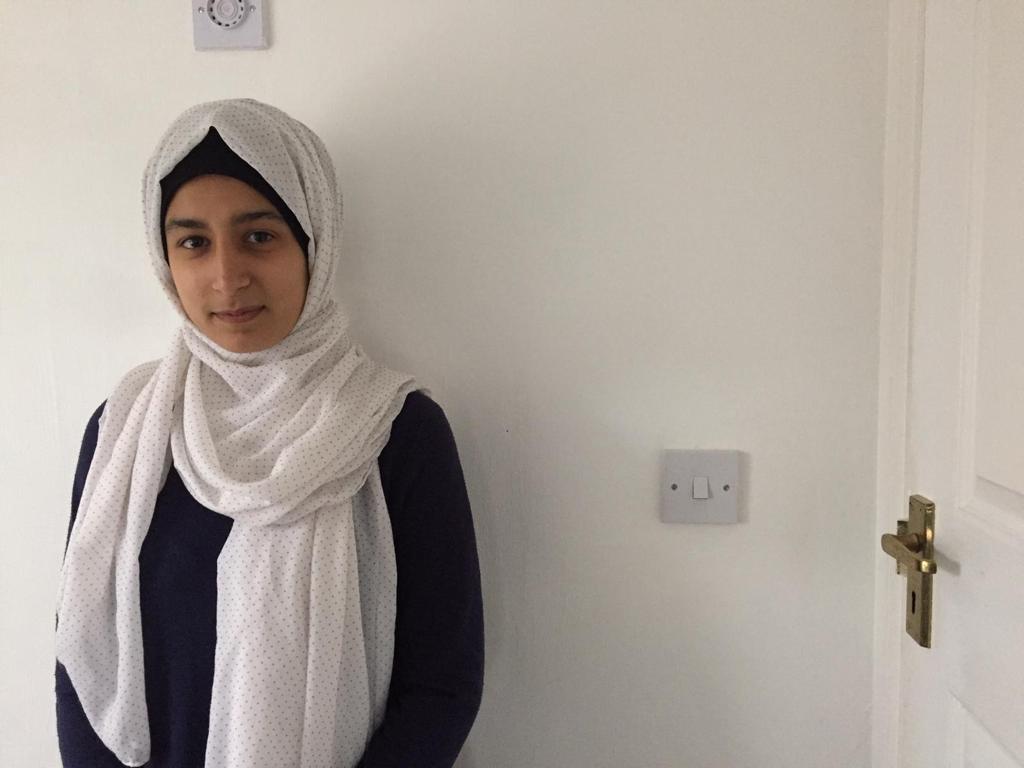 A victim of a hate crime has told how she feared she was being attacked by acid after being egged on her way home.

Armani Nasser, 21, a student at the University of Sheffield was hit on the head by a thrown egg as she headed home from University.

The hit left her with a bruise and a few scratches right between her eyes and on the bridge of her nose.

She said: “I was waiting for the bus for about 15-20 mins and nothing happened. It said on the timetable that the bus was due, so I looked up to see if it was coming in the distance and I couldn’t. Then, I looked down and checked the time and it was nine and as I looked up, I got hit in the face.”

The car was driving up towards Broomhill as it rushed by in a hurry, so she was not able to give a description or get a glance at the number plate.

She added: “It really hurt. My first reaction was “oh is it acid?”

The police were notified immediately of the incident, which happened in February, and called it a hate crime.

Miss Nasser said : “I’m hoping that it was a stupid prank by some stupid kids. I was on my own so I was an easy target to get hit, but also I wouldn’t be surprised in this day and age because I’m a Muslim and do wear a headscarf, to get hit because of that.”

Rob Bakewell PC, responded to Miss Nasser. He said: “I am sorry for what has happened to you. This is not a common occurrence in Sheffield.”

A similar incident had happened on the 23 April, where Nadia Baseer, another Muslim student was egged by someone in a moving car on Broomhill.

Miss Baseer had just stepped out of Tesco as she was heading towards her accommodation in Endcliffe when an egg had hit the window right behind her.

She said: “It was very overwhelming and scary because it felt like a stone had been thrown at me. And now whenever a car passes me, I feel they’re about to aim an egg at me.”

Miss Baseer did not inform the police of the attack.