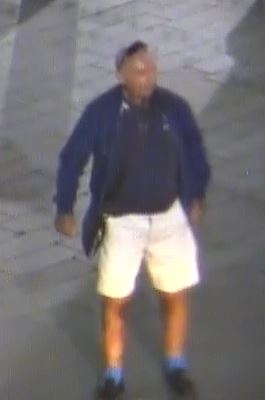 Police have appealed for witnesses to come forward after a worker at Sheffield Station was racially abused last month.

The incident, which happened just after midnight on 20 April, occurred after a man boarded an out-of-service train at the station, British Transport Police have said.

He was asked to leave the train, but became abusive and allegedly racially abused a member of staff.

The man then left the station, and headed towards a nearby bus station.

Police Officers have released a CCTV image of a man they believe could have information which could help with the investigation.