A 140ft Charity Abseil is to take place in a bid to raise money for a Sheffield based charity. 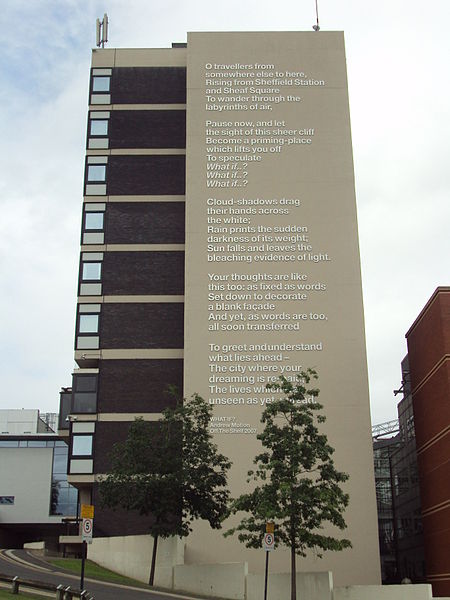 Numerous people have signed up to abseil down Sheffield Hallams Owen building to raise money for Sheffield Churches Council for Community Care charity, this weekend.

The 20 volunteers have had to raise a minimum of £100 each to be able to take part and will be accompanied by a professional abseil-er on the day from Bold Adventures, to ensure everyone is safe.

Erika Hill, communications officer for SCCCC, said: “It costs £904 to keep our charity running,  so I’m always trying to think of new ways to raise money. We’ve been around for 52 years and we would like to be here for another 52.

“I was approached just before Christmas by a company called Bold Adventures, they said how would I feel about doing an abseil and we said we’ve never actually done an abseil before.

“I advertised it on social media and we got 20 people who are now taking part, they range from age 14 upwards and a lot of them are family members of our supporters. We’re hoping we’ll raise £2,500 from this event.”

The Owens building is a popular site for charity abseiling in the city and has more abseils booked in this year for various charities, such as the British Red Cross and The Archer Project.

The event is starting at 10am on Saturday 11th May and will finish at 6pm.