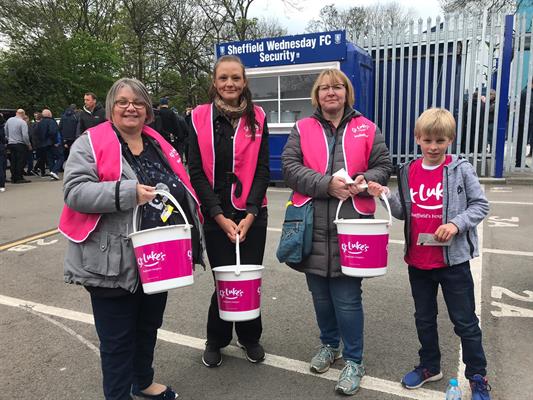 The donation was started by football fan James Lindsay on his JustGiving page, and was inspired by Sheffield United’s Premier League promotion.

James said: “As Wednesday fans, we all love two things. Sheffield Wednesday and our City.

“Some of the residents of our City have decided to use their earnings to poke fun at the others. This page is here to show the City that charity means more than rivalry. ”

The online donation drive raised a whopping £7,902.09 in just a few hours. The fundraising then continued with a match day collection for Wednesday’s fixture against QPR, manned by St Luke’s volunteers, adding a further £2,082.92.

The chosen charity, St Luke’s Hospice, then finally held a post-match fundraising event at the Park Hotel, just a short walk from Wednesday’s Hillsborough home, which brought in an extra £1,800.

Megan Senior, St Luke’s Community Fundraising Manager, said: “We have been overwhelmed by the generosity of Sheffield Wednesday’s fans. Between them they raised an astonishing £11,785, all of which will make an enormous difference to the lives of our patients and their families.” 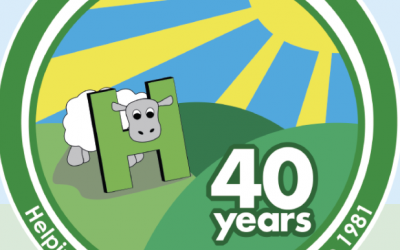