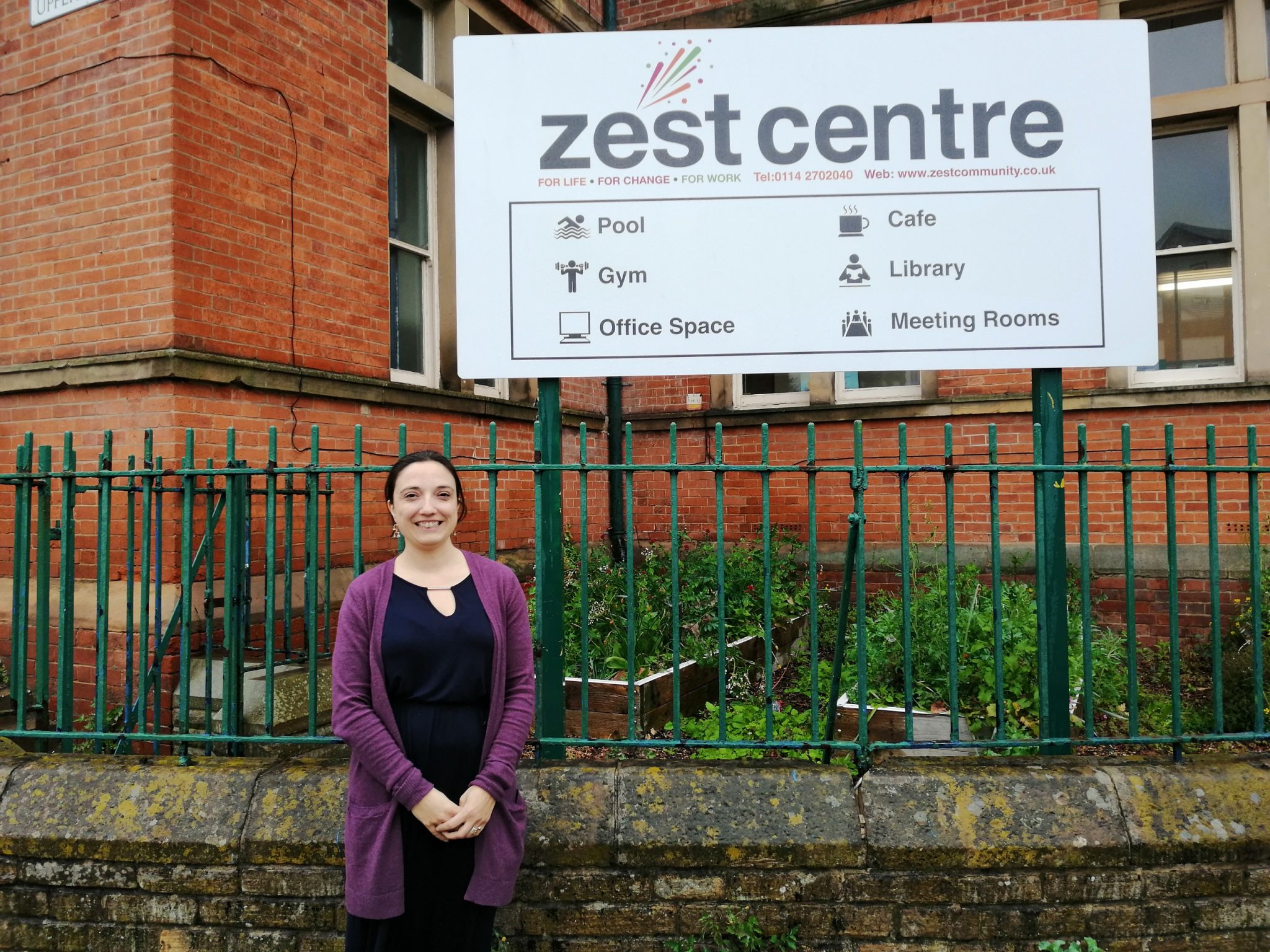 A community centre in Sheffield has appealed for more people to become ‘cancer champions’ to help spread awareness of the deadly disease.

Zest, which is based in Upperthorpe, currently has 75 cancer champions who talk to local residents about the importance of screening and getting checked out for signs of cancer.

But, the centre needs 88 cancer champions to meet their target.

Megan Ohri, business development manager at Zest, said: “We’re not asking people for a massive amount of their time. All we’re asking is for some people to make their friends, family and community aware of the issues.

“I don’t think it’s a big ask, and we shouldn’t be afraid to have these conversations.”

The centre’s cancer champions’ main focus is cervical cancer awareness in Upperthorpe’s BME community, which Ohri believes is not talked about enough.

“The level of cervical screenings is really low,” she said.

“People at the moment feel uncomfortable and embarrassed to talk about it, but we’re working with the community so it’s caught earlier.”

However, the centre also has cancer champions who help people affected by breast, prostate and testicular cancer.

Ohri said: “We even had a local man who had testicular cancer come in and talk to the men’s group. This was so successful he’s now a cancer champion.

“Men often don’t talk about their health, so this provides a safe space to.”

Zest is one of 11 organisations across Sheffield who are part of Sheffield City Council’s ‘Cancer Champions’ campaign.

The council hopes to have 1,800 cancer champions by September, and is using #becanceraware on social media to promote awareness and safety.

More information about the campaign can be found at: https://www.sheffield.gov.uk/cancerchampions