Ex Steelers star says he hopes to return to Sheffield ‘one day’ after ice hockey switch. 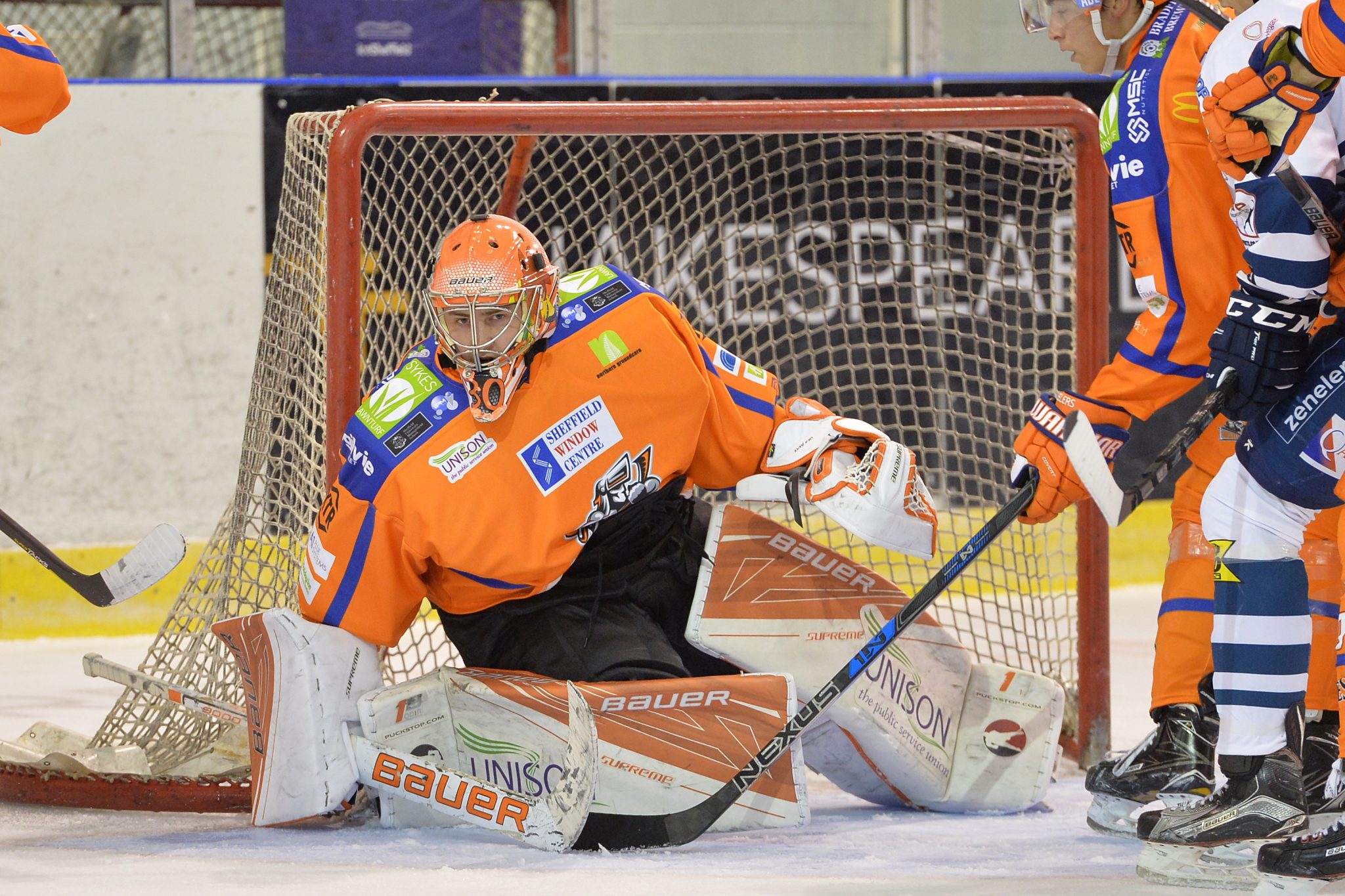 Speaking to The Yorkshire Post, the shot stopper did not rule out a return to the Steelers, citing that he needs more game time to become their number one.

Day, 24, said: “I want to be a starting goalie for the Steelers one day and to do that I need to go away and play games and progress that way.

“I’ve had the best time and the best hockey education possible. I can’t thank the club enough, my team-mates, coaches and of course the fans, who have always been incredibly kind and generous in their support of me.

“The time has come to obtain a starting position with a new side. I want to be a starting goalie for the Steelers one day and to do that I need to go away and play games and progress that way.

“I’m sad to be leaving but inside if I want to progress than I know this is the right thing to do.”

Day joined the Steelers in 2015 and was an integral member of both Paul Thompson and Tom Barrasso’s squads.

Captain Jonathan Phillips said: “It won’t be the same without him that’s for sure. I admire his decision though to move away to further his career.

“I did that a long time ago and I never looked back. Everyone inside and outside of the dressing room wishes Brad the very best of luck. He is a terrific goalie and an even better team-mate.”

Brad played in 31 games for the Steelers, icing 1112 minutes. He also boasts a registered saves percentage of 90.64 and a goals against average of just 2.68.

Good luck Brad. Really wish you the best. True servant to the club and would love as you say to see you as a Steelers starter one day.

The Steelers reached the playoffs in the Elite League, but lost out to Cardiff Devils in the quarter-finals.