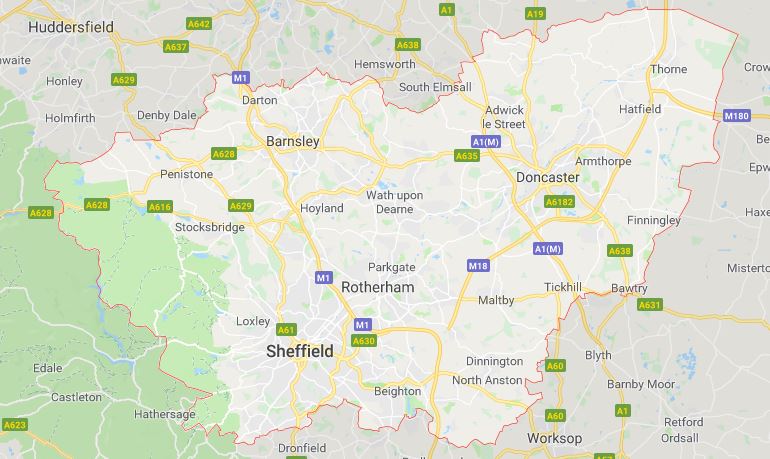 The devolution agreement comes after a new proposal was drawn up after four years of indecision.

This week, James Brokenshire, Secretary of State for Communities and Local Government, gave Yorkshire the long awaited confirmation that a deal will be able to go ahead.

The go ahead came from a letter Brokenshire had written to Mayor Dan Jarvis and the four leaders of Sheffield, Rotherham, Barnsley and Doncaster councils.

In the letter, dated 7 May 2019, Brokenshire thanked the South Yorkshire leaders, and welcomed their commitment to the Sheffield City Region (SCR) deal. He also said he ‘recognised the strength of the Yorkshire identity’.

Before now, decisions on devolution had been stagnant in the county, after three years of indecision and stalled proposals.

As the term runs until 2022, councils wishing to leave the Sheffield City Region are free to do so when it ends. This would give them the freedom to join a wider Yorkshire deal, if they so wished.