Stacey Dooley to appear at Sheffield Doc/Fest this summer 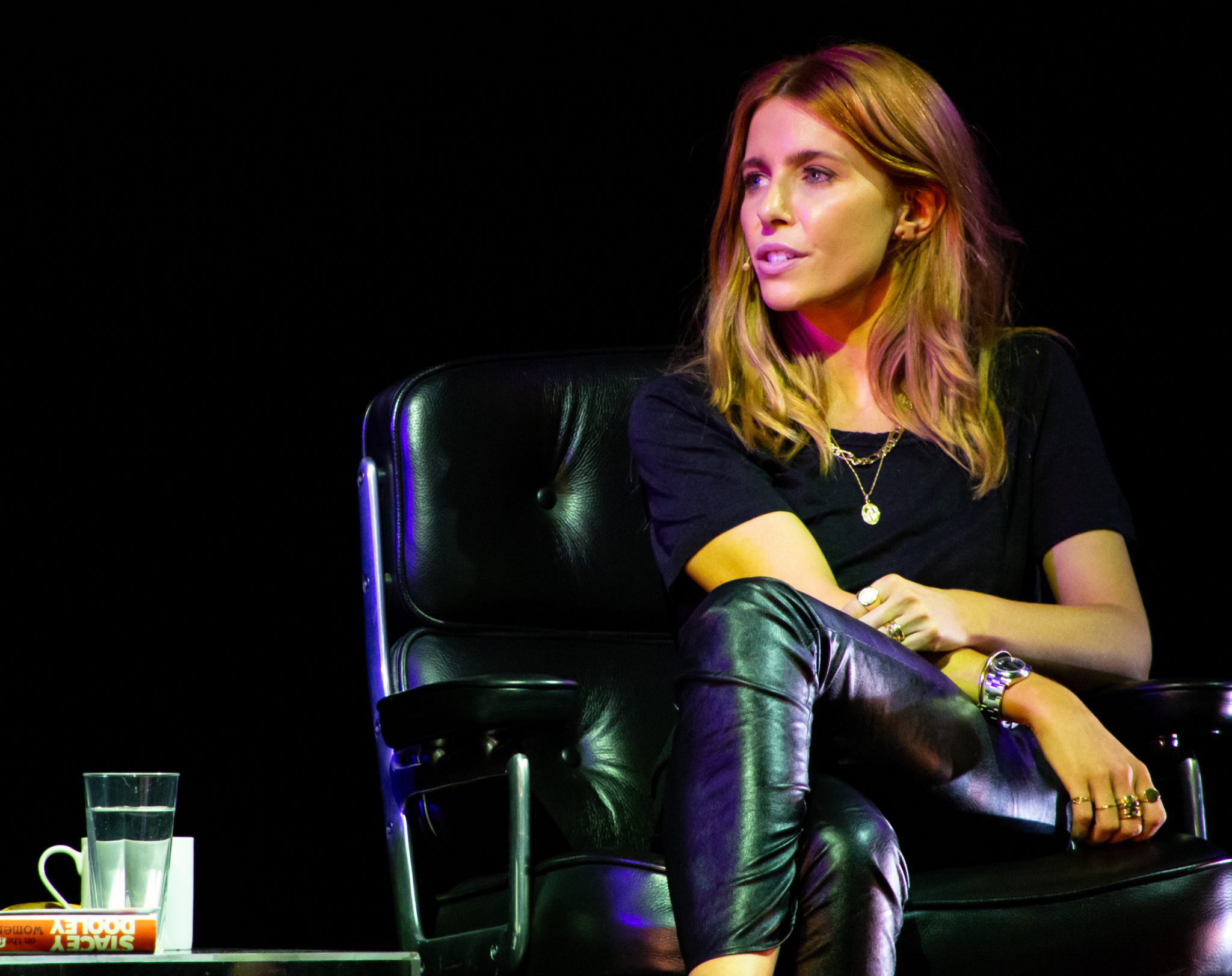 Strictly Come Dancing winner Stacey Dooley is heading to Sheffield after an International Documentary Festival announced she will be a part of its line-up for their event.

Dooley, an award-winning journalist for the BBC, will be speaking at the Sheffield Doc/Fest about her career so far, which has included documentaries on domestic violence, drug abuse, and child labour.

A spokesperson for Sheffield Doc/Fest, said: “It was really important to have Stacey, she’s a really big name.”

They added: “People not familiar with the festival would’ve seen her, so it’ll be good on getting people interested in the festival.

“It’s a cat out of the bag really. We’re excited for the people of Sheffield.”

The festival will also have a talk from Olympic gold medallist and Tour De France winner, Sir Bradley Wiggins, and a new spotlight film strand.

The strand will feature the work of influential film director, Werner Herzog, for the first time in the festival’s 26-year history. 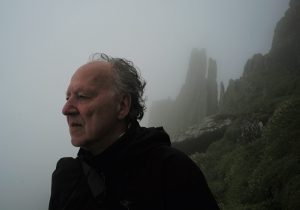 International film director, Werner Herzog, will be appearing at the Doc/Fest alongside his work.

Melanie Iredale, the interim director of Sheffield Doc/Fest, said: “This year’s Doc/Fest is a celebration of internationalism, creativity and discovery.

“I am so excited today to be unveiling a line-up of  180+ Films and 27 Alternate Realities projects – from over 50 countries around the world.”

Over half of the films have been made by women, and a spokesperson for Doc/Fest thinks this will help attract more people to the festival.

“We’re so proud to be promoting female film makers,” they said.

“There’ll be parties and social space so you can mingle with the industry, it’s such a good way of getting involved.”

The festival runs from 6-11 June and people from Sheffield can get tickets for £1 for some events.