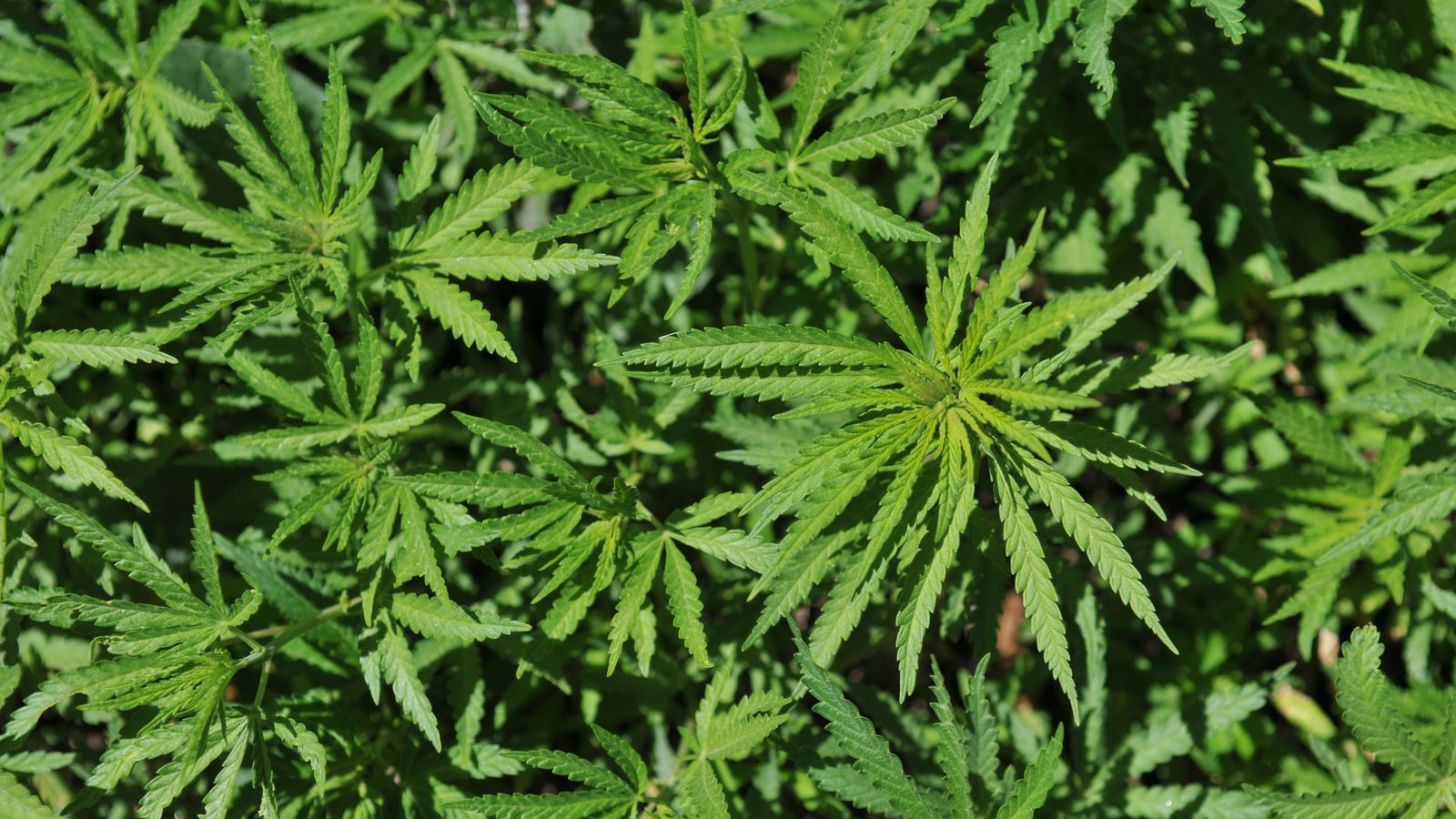 Cannabis plants with the street value of over £170,00 have been seized from a property in Rotherham.

Over 300 different plants were discovered, all of varying sizes and were spread across five different rooms in the house.

A drugs warrant was issued by North Rotherham Neighbourhood Policing Team on Wednesday in order to search the property.

Jashar Qenani, 26, of no fixed address, has been charged with production of the cannabis and is currently remanded in police custody.