Parents to take the road in climate emergency protest 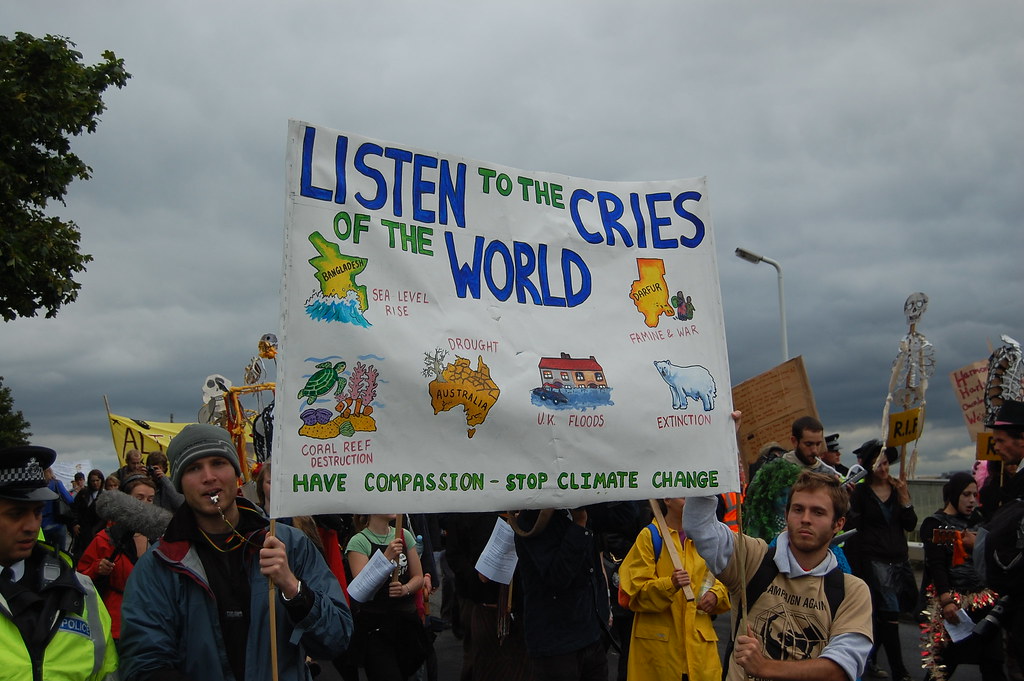 A group of parents in Sheffield is urging the Sheffield City Council to make the city carbon neutral by 2030 by holding a march in the city.

A family friendly climate change march called ‘The Parents Rise Up March’ will take place this Sunday where bands, dance groups, magicians will be present to create a peaceful and safe atmosphere.

The march which is organised by the Sheffield Green Parents will start from Devonshire Green and will end outside the town hall with a sit down protest picnic in the Peace Gardens.

Zoe Pearson, 37, a member of Sheffield Green Parents said: “This is slightly different from any other climate protest such as extension rebellion or the other protests that you see in news which is quite often with heavy police.”

Mrs Pearson, who will be attending the march with her child, is encouraging other parents to attend the march to stand up for the climate change emergency that has been announced.

She said: “The people who are going to be affected whose life are going to be change more than we will ever know will be our children. So I say to parents who are concerned about what is happening to the climate change emergency to come to the march and talk to people and get more information on what we can change our daily life”

The group hopes for the Sheffield City Council to act on the Climate Emergency situation.