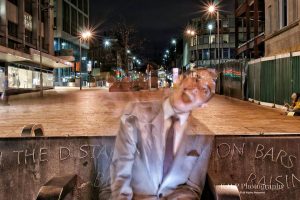 Kate Harber, who lost her cousin to depression twenty years ago, shared the motivation of raising a mental health awareness campaign.

“I have not really suffered myself but I have family and friends who suffered. It’s awful to see the people you love going through that.

“It doesn’t just affect that person, it affects their family and the people around them.

In her photos, emotions of people having mental illness are made concrete. Her intention is make make the public realise the invisible changes in people’s mind as a result of mental sicknesses. 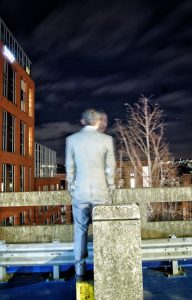 For the future, Ms Harber hopes more funding could be put into cutting down the waiting time for mental health facilities available to the public.

“Waiting lists can’t necessarily be avoided but sometimes people are waiting 12 or more months for the first initial appointment.”

Ms Harber is also organising and hosting a charity fundraiser for Papyrus Prevention of Young Suicide.