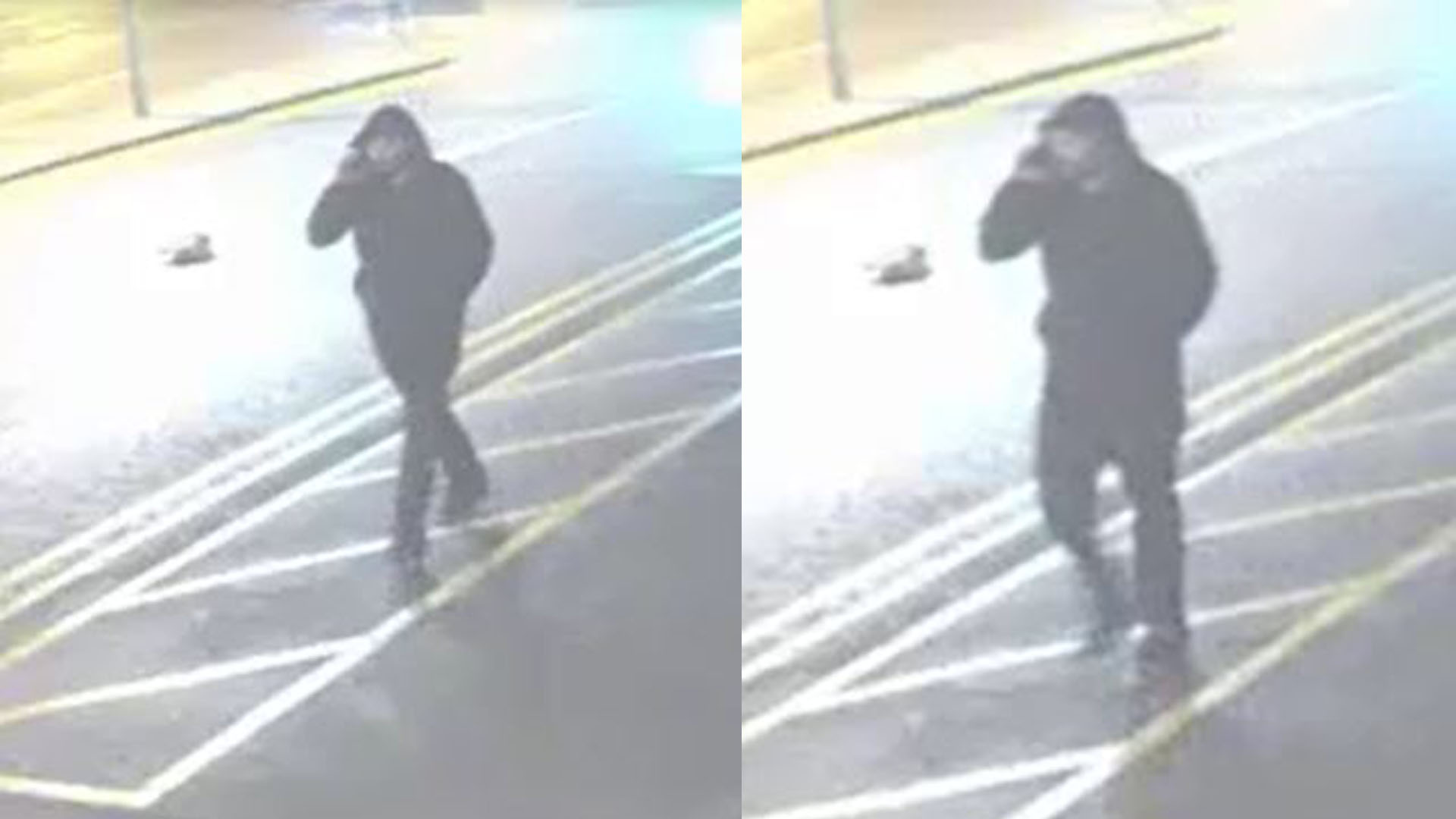 Police are looking to find a man who may have information on the final moments of a mum found dead in Rotherham.

The body of Alena Grlakova, a 38 year old mother of four, was found in a ditch off Taylors Lane, in the Parkgate area of Rotherham on April 8 this year.

Police launched a witness appeal just two days ago, by reconstructing Alena’s last known steps. Now, from the campaign comes new CCTV footage of a man in the area who may have information that could assist the inquiry.

The CCTV shows the man walking through the Asda car park on Taylors Lane, in front of Floors Today and then heading towards Broad Street, just before 10.25pm on Wednesday 26 December.

Detective Chief Inspector Mark Oughton, leading the investigation, said: “Alena was last seen leaving the Fitzwilliam Arms Hotel earlier that evening and could still have been in the area, therefore it is vital we identify this man and speak to him as he could hold important information.”

Detectives are hoping the footage, alongside a reconstruction, will ‘jog people’s memories’ of the night.

A spokesperson for South Yorkshire Police said: “A murder inquiry was launched when Alena’s body was found in land just off Taylors Lane on Monday, April 8.

“The footage shows Alena’s movements between some of the local pubs in the area from just after 6.30pm to 8.45pm on the night of Wednesday 26 December.”

The staged video showed Alena’s outfit, an all-black tracksuit with the words “Little Black Sweat” on the front, as well as black flip-flops.

As this outfit was unusual attire for the time of year, the detectives are hoping it will be a distinct memory for witnesses.

– Complete an online form on the Major Incident Portal at www.mipp.police.uk