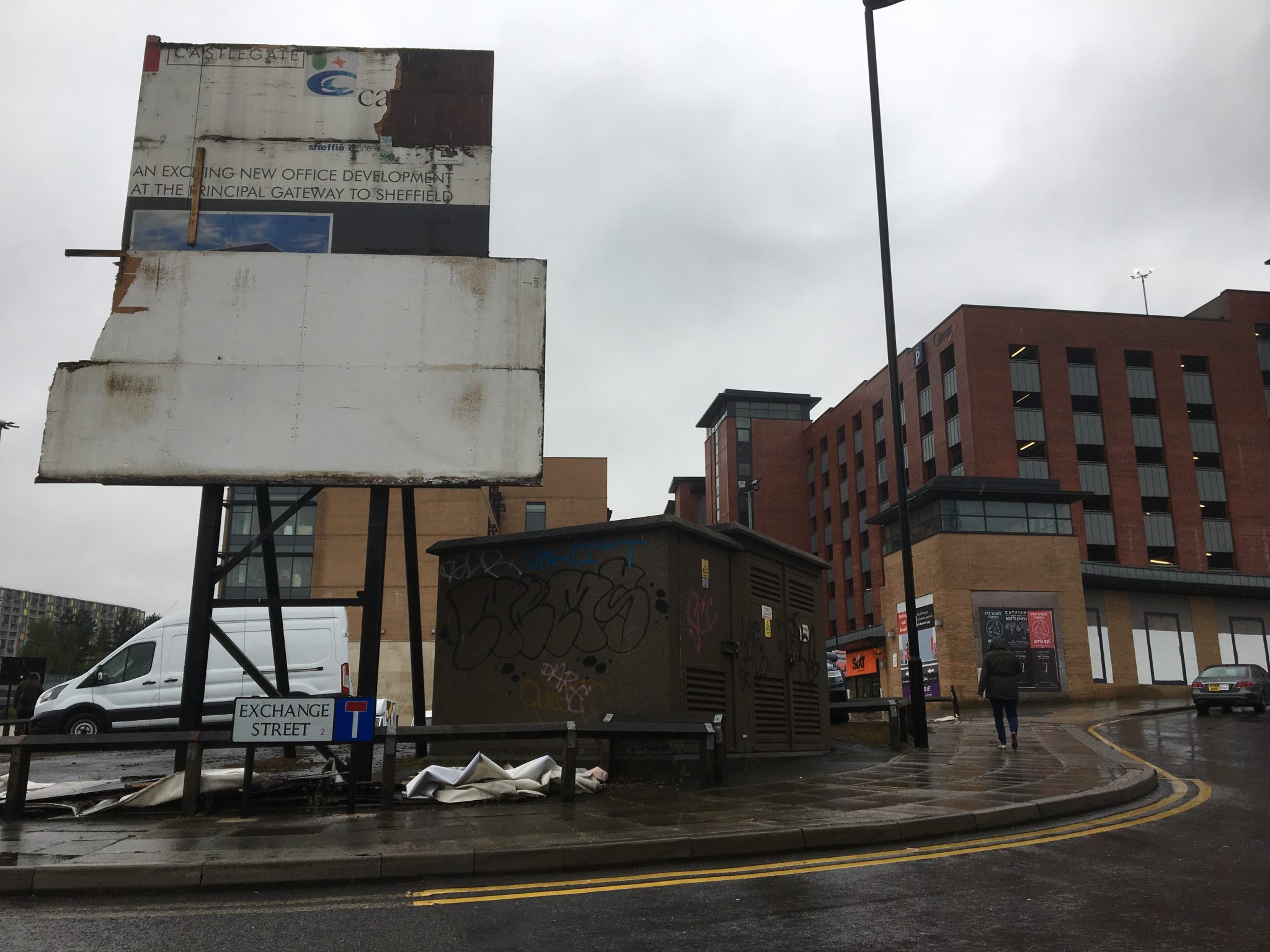 Plans are in the works to rebrand a Sheffield Street ‘Truelove’s Gutter’ in a bid to attract new pop-up businesses.

Exchange Street in Castlegate would be at the heart of a new plan to attract businesses to the area.

Truelove’s Gutter was the name of an ancient street which used to run along a similar route to Exchange Street.

It comes after the successful launch of Kommune and the National Videogame Museum in Castlegate.

The plan aims to create an affordable pop-up business opportunities for food and craft sectors in the immediate vicinity, including Pitsmoor, Burngreave, Park and Manor.

Edward Highfield, director of city growth at Sheffield City Council, said: “There is a renewed vibrancy to Castlegate. It’s Sheffield’s ancient heart but it also has a dynamic, digital future as evident by the success of Castle House and Kommune.”

“The next step is getting pop-ups to re-imagine Exchange Street as Truelove’s Gutter, a new name that will chime with music and history fans.” He added. 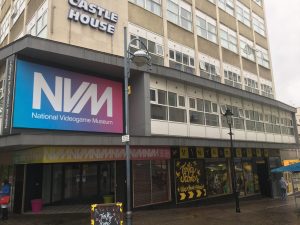 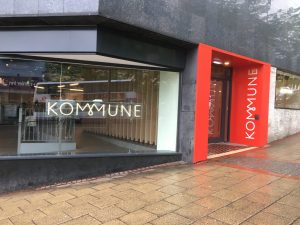 Truelove’s Gutter is believed to be named after a family who lived in old Sheffield.

The name has come to be known by people after 2009, when former Pulp musician Richard Hawley named his album with the street he spent his childhood in.

Richard said: “I’m so pleased to see the Truelove’s Gutter street name getting a new lease of life and Exchange Street being used for the creative endeavours of musicians of all ages to gain experience and encouragement with rehearsing, recording and performing.”

He also said that this part of Sheffield is very close to his heart as he spent so much time and learned so much here.

Sheffield City Council is looking for an operator to accommodate pop-up structures housing in the northern side of the Exchange Street pedestrian area for small food outlets, shops, community and workspaces.