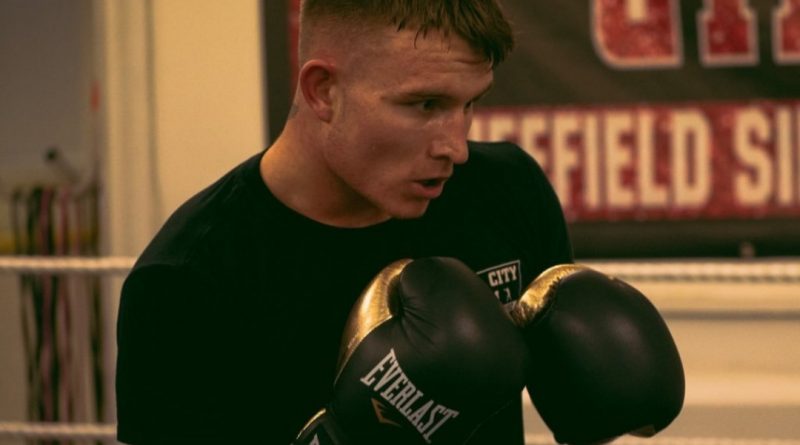 A Sheffield born, former Team GB, boxer is set to make his professional debut at Nottingham Arena this Friday.

Dalton Smith, 22, has been training at Sheffield’s Steel City gym in Darnall but is now set to begin his journey as a professional boxer.

Smith has played previously for Team GB and as an amateur boxer, but this event will be his first appearance on the elite boxing stage.

Smith said: “Preparation is going well, I’ve had a good training camp since making the decision to turn professional. Fight night is only tomorrow and it’s finally here now, so I’m excited for it.

“Without my coaching team and everyone around me, it wouldn’t be possible. We all work together and obviously it’s down to me on fight night to perform but without having the right team behind me, nothing is possible.

“Now that I am in the professional ranks, the style of boxing is a little bit different to the amateurs. It’s a quality difference really but nothing too much.

Sheffield is known for being one of the centres for rising boxing stars, with the Emerging Boxing Talent programme being run in the Steel city.

In this programme, boxers practice in monthly training camps at the English Institute of Sport, where they train with coaches and sports science staff with the aim to be part of Team GB’s boxing squad and hopefully compete at the Olympics.

Smith also said: “Sheffield’s got a past record of producing great champions like your Johnny Nelson’s and Kell Brooks. I think there is a little bit of pressure on there to stand by those Sheffield greats, but I’m confident that in the next 10-15 years, I can achieve that.

“There’s nothing planned up to now after this match, but it’s just about staying active train regularly and see where we go after that.”