Sheffield is in a “cat crisis” as the RSPCA hold microchipping event. 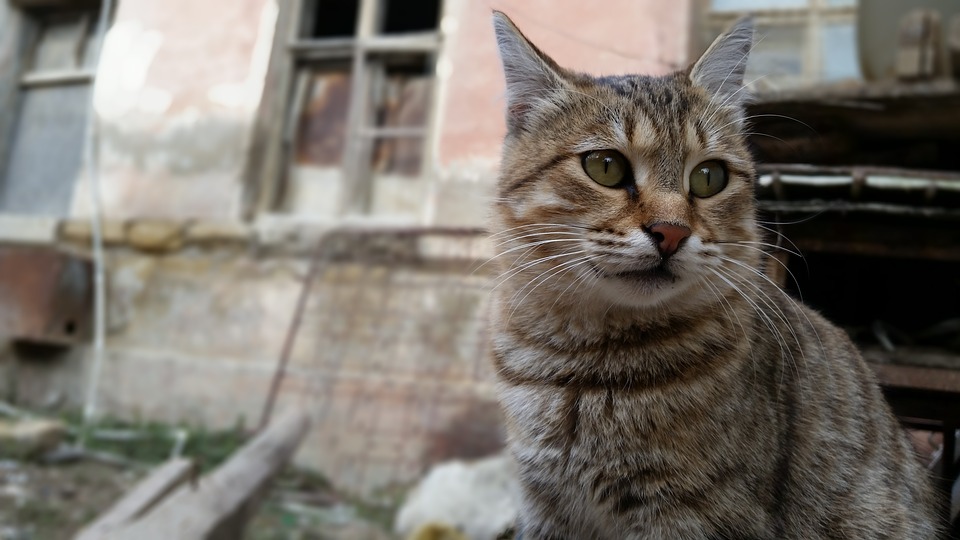 The RSPCA Sheffield branch are holding a micro chipping event on Saturday to prevent the rise of stray cats in the area.

The animal welfare charity have revealed that there are not enough homes for large the number of homeless cats.

The charity said that lost cats with a microchip are 21 times more likely to be reunited with their owners than non-microchipped cats.

The event, which is being held at the RSPCA Sheffield animal centre, Stadium Way in Attercliffe, comes after statistics from the charity revealed that in 2018, officers rescued more than 22,000 cats and received more than 150,000 calls about cats to its national control centre across the UK.

Carrie Stones, RSPCA cat control manager of the North, said this problem is particularly bad in the North of England and Sheffield saying “We are holding this event to encourage people to neuter and microchip their cats because nationally we are in a cat population crisis.

“There is evidence in the Sheffield area we have a problem. All our centres across the city are always full.

“We work with the Sheffield Cat Centre and they currently have a waiting list of 500 cats which they just don’t have the spaces for.

“There is just not enough people wanting cats for the number that is being born.”

Carrie believes the answer is to neuter cats from four months old to ensure that no more unwanted litters are born and to microchip them, helping to reduce the number of lost cats.

She added; “If our inspectors pick up a cat it is extremely difficult to return the cat if owners have not microchipped them or kept their contact details up to date.

“9/10 cats picked up cannot be returned because we cannot contact the owner.”

Carrie also talked about the dangers of not getting your cat neutered saying; “Male cats get involved in a lot of car accidents because they can go off wondering further away from home and are more interested in finding female cats than noticing cars on the road.

“A lot of people believe that you shouldn’t get you cat neutered till after 6 months but research shows that a cat becomes sexually active after 4 months which can create a lot of unwanted female cat pregnancies.”

The microchipping event will be held on the 11th May from 10am – 3pm and owners can bring their cat along for £5.

Cat owners can book by calling 07969323590 or by messaging CATSMART on Facebook.