Stage is set for Premier League Darts in Sheffield 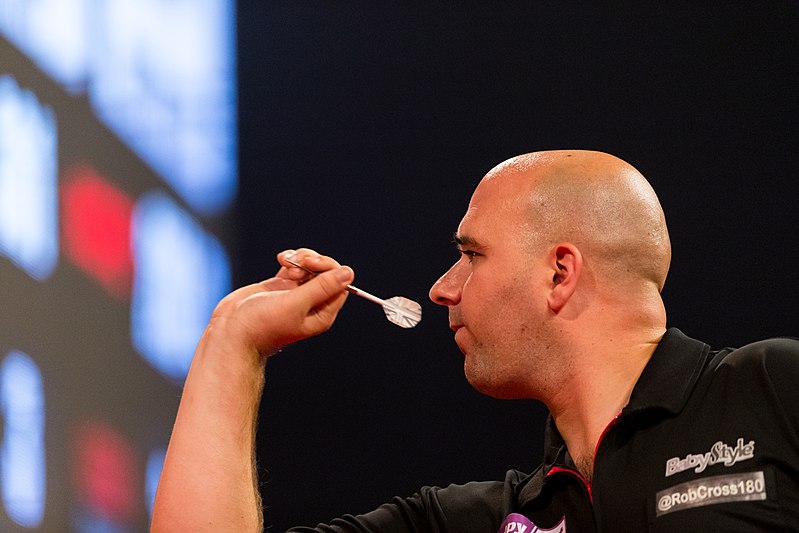 Sheffield will once again host Premier League Darts on Thursday night, as the event returns for the 13th year in a row.

The sport’s roadshow will see some of the world’s best darts players in the game return to the Steel City, which first played host for the event in 2007, as the players gather at the FlyDSA Arena.

The darts season has already been in full swing, with cities all over the UK as well as Rotterdam and Berlin hosting the event this season already.

The competition is still up for grabs, as only five points separate current league leader Rob Cross and sixth placed Gerwyn Price.

⌛️There’s still time to get your predictions in ahead of Night 15 of the Unibet Premier League in Sheffield.

Don’t miss your chance to win tickets to Ally Pally or a PL night of your choice!

However, experienced veteran Michael van Gerwen is still seen as one of the favourites for the title, having won the competition for the past three years.

With so much left to play for, everything is set for an exciting evening in the Steel City.